The Elijah List: This prophetic word from Mary Dorian talks about how we are at the beginning of a historic change that will affect different levels of society that includes our nation, the economy, and other nations. She also shares a dream she had of Vice President Mike Pence, and the significance of it’s meaning. 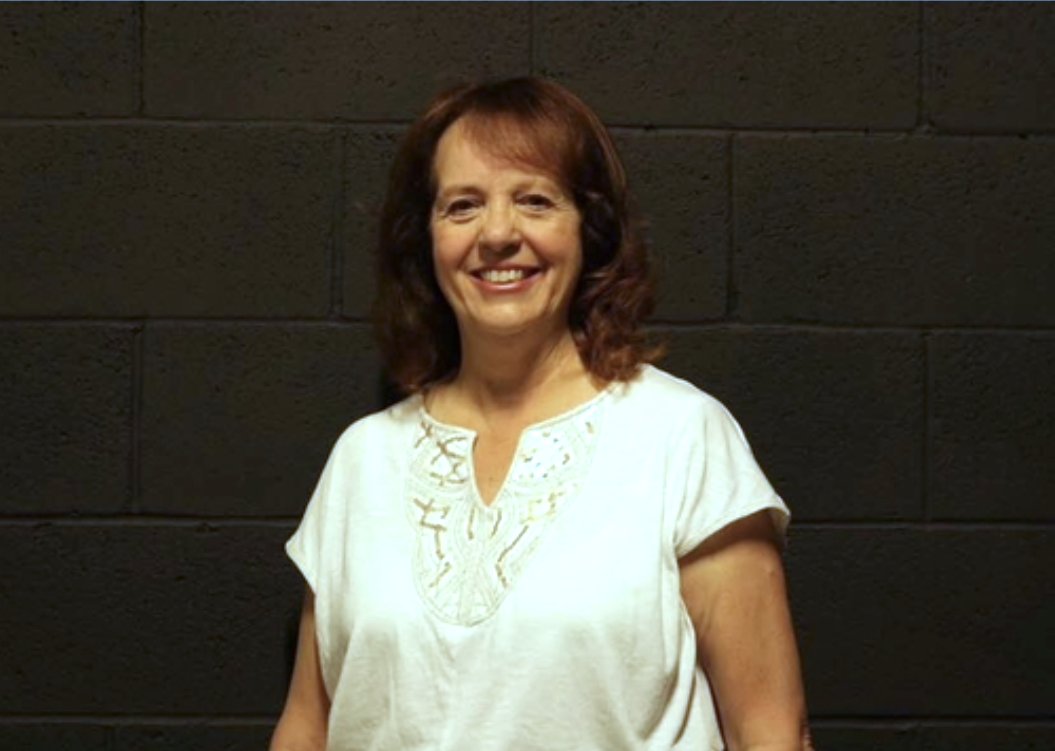 In regard to this new birthing, I had a dream. I saw Vice President Mike Pence (who has been very outspoken about his Pro-Life stance) sitting at a desk in the Senate with a baby on his lap. Both were so happy as he bounced this baby on his knee. Vice President Pence was sitting at the desk of Daniel Webster. Daniel Webster was an outspoken orator—very bold and honest. I felt like Vice President Pence was given a great responsibility to take care of this baby. The baby is a symbol of something that already started but needs to be nurtured and cared for so it can grow into fullness. This is an awesome responsibility. Let’s keep praying for the vice president regarding this. I also felt that he would open up the way for many prophetic words to be proclaimed.

Source: Mary Dorian: “We are at the Beginning of Historical Change” | The Elijah List

No Comments on "Mary Dorian: “We are at the Beginning of Historical Change” | The Elijah List"