Louisiana Rep. Ralph Abraham is a physician, veterinarian, and National Guard veteran running for governor against Democrat John Bel Edwards and Republican businessman Eddie Rispone. Abraham released a new campaign ad declaring his conservative stances, including that “life begins at conception” and “there are only two genders.” 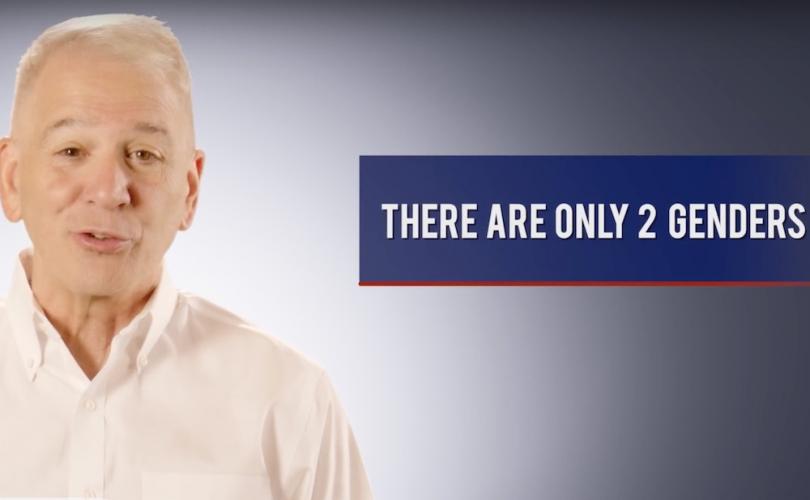 While Edwards is a rare pro-life Democrat governor who went so far as to sign the state’s heartbeat law in May, he has a much more liberal record on LGBT issues, such as rescinding religious liberty protections and trying to mandate that state discrimination laws recognize sexual orientation and “gender identity.”

Abraham, by contrast, has been a consistent foe of the LGBT agenda, having criticized the so-called “Equality Act” and cosponsored legislation to ensure the federal government only interpret “sex” and “gender” by their biological meanings, Metro Weekly reports.

Source: Louisiana Governor Candidate: ‘As A Doctor, I Can Assure You There Are Only 2 Genders’ ” | Life Site News

No Comments on "Louisiana Governor Candidate: ‘As A Doctor, I Can Assure You There Are Only 2 Genders’"