The Elijah List: Lou Engle is calling for a three-day Esther fast, August 18-21, this time it is in regards to the Supreme Court and current appointee, Judge Brett Kavanaugh. Several months ago Matt Lockett had dreamed about telling Karen Pence to “remember the name, Amy Barrett.” There seems to be some concern over the course of this whole process, and so Lou has announced this fast to cover this critical position in prayer. 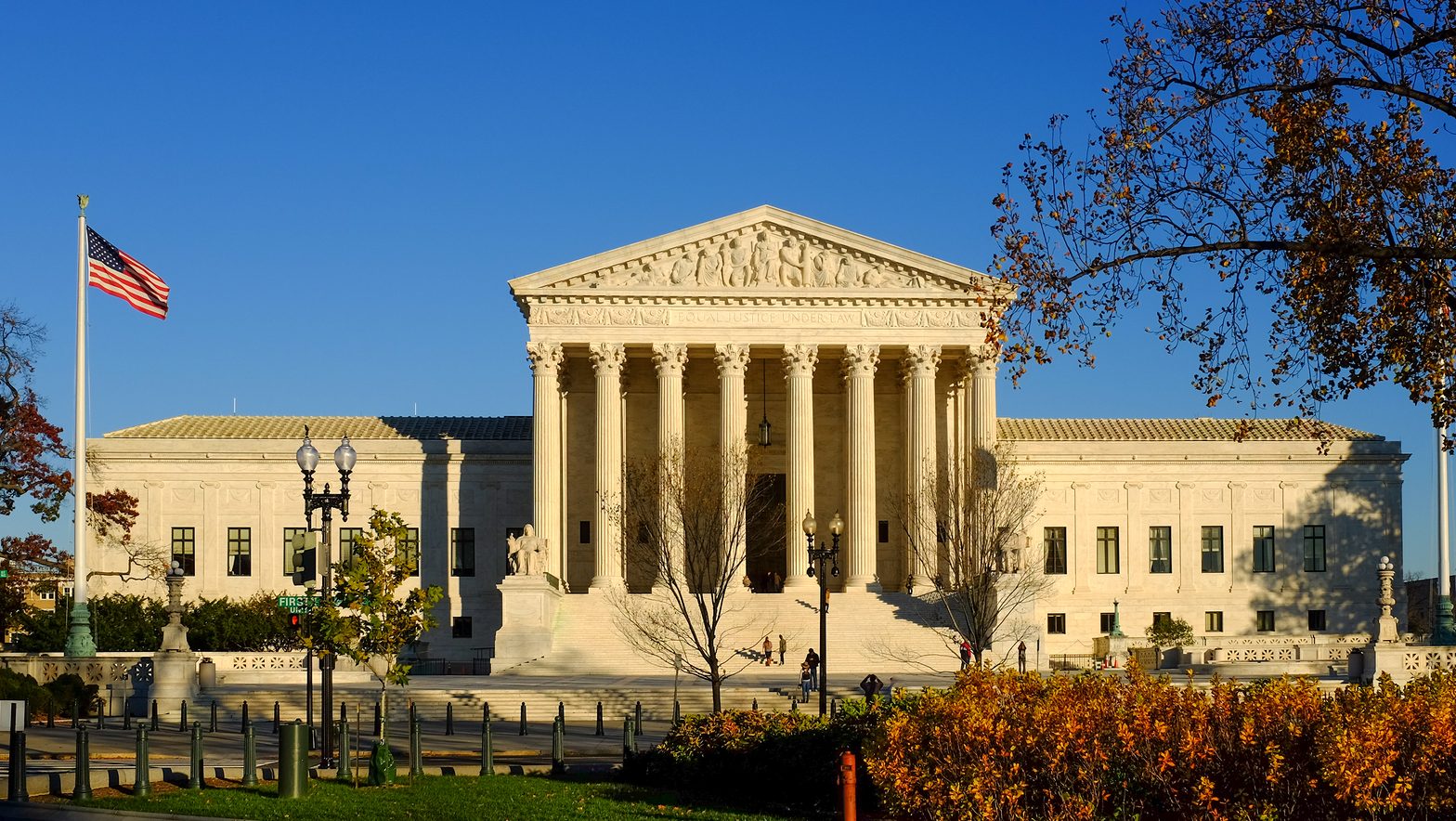 Proverbs 14:12 teaches, “There is a way that seems right to a man, but its end is the way to death.” So much is at stake. We must rely on clarity from Heaven rather than simply do what we think is right.

When Justice Kennedy announced his retirement from the court on June 27, we remembered how often we had prayed throughout the years for his reformation or resignation, in spite of the fact that a pro-life president appointed him. This is because, in 1992, he infamously switched his vote at the last minute and decided to uphold abortion in the pivotal case Planned Parenthood v. Casey. That decision strengthened Roe v. Wade and allowed the abortion total to now soar to more than 60 million lives lost. Judge Brett Kavanaugh has now been nominated to replace Justice Kennedy. Many are rejoicing over the choice of Judge Kavanaugh, however we, along with many concerned intercessors, do not yet sense a resounding “YES” over this choice. He may very well be the man for the job, but then he may not be the right one. We believe the Body of Christ must leave nothing to chance in a moment like this.

Source: Lou Engle with Matt Lockett – “An Esther Moment! A Call to Fast and Pray for the US Supreme Court” | The Elijah List

No Comments on "Lou Engle with Matt Lockett – “An Esther Moment! A Call to Fast and Pray for the US Supreme Court” | The Elijah List"