Townhall: In an interview on Fox News, Senator Lindsey Graham slammed media giant, NBC for their role in the attack against Judge Brett Kavanaugh. A fourth accuser sent in an anonymous letter with no verifiable information which was broadcasted on the NBC Nightly News. Graham questioned whether they would have done this had the nominee been a Democrat. 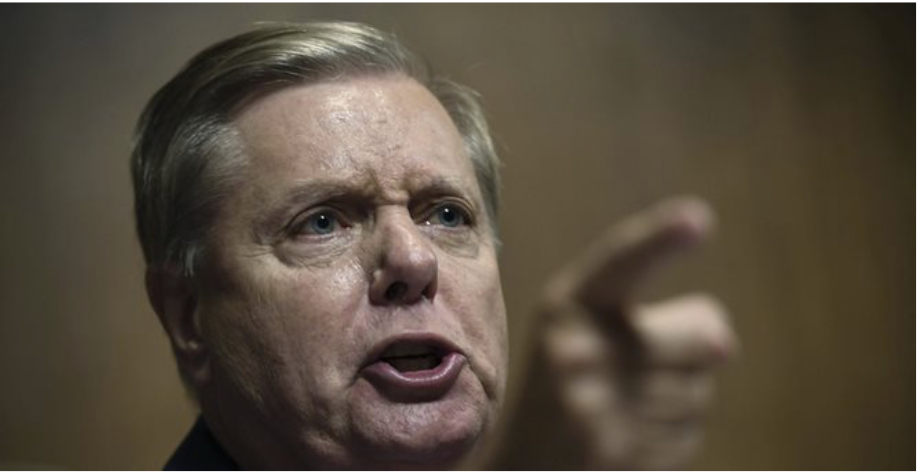 “Well NBC – here’s the biggest offense to me, they’ve been a co-conspirator in the destruction of Kavanaugh from my point of view,” Graham said. “There was an anonymous letter received by Cory Gardner, the senator from Colorado, with no return address, no information, just a letter, accusing Brett Kavanaugh of assaulting somebody in a restaurant in 1998 in Colorado. Cory hands it to the committee, somebody on the democratic side leaked that letter.”

Source: Lindsey Graham Calls NBC a ‘Co-Conspirator’ in the ‘Destruction of Kavanaugh’ | Townhall