The Blaze: Taos County Sheriff Jerry Jogrefe of New Mexico investigated a camp after receiving a message asking for food and water. What they found at the makeshift compound in the New Mexico desert was several adults and children living in terrible conditions. One of the men arrested at the complex, Siraj Ibn Wahhaj, has been charged with training the children at the New Mexico compound to commit school shootings. The connection to political activist Linda Sarsour is that Wahhaj is the son of — born Jeffrey Kearse — and according to the New York Post, is an unindicted co-conspirator in the 1993 World Trade Center bombing. Sarsour had declared the Imam as her mentor. 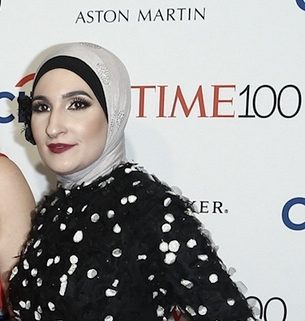 Five adults and 11 children, ages 1 to 15, were discovered starving and living in filthy conditions.

“The only food we saw were a few potatoes and a box of rice in the filthy trailer,” Taos County Sheriff Jerry Hogrefe said. “But what was most surprising, and heartbreaking, was when the team located a total of five adults and 11 children that looked like Third World country refugees, not only with no food or fresh water, but with no shoes, personal hygiene and basically dirty rags for clothing.”

Facebook has been known to use external fact checkers since December 2016 to try to...More