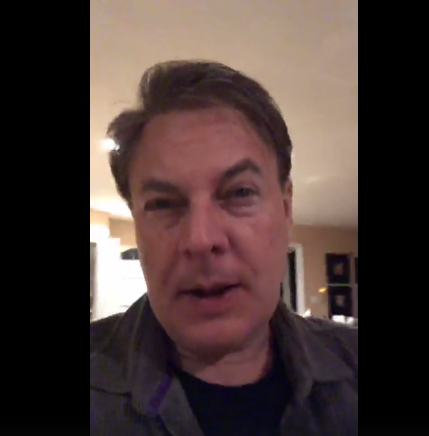 Liberals created this problem in public education, fanned it’s flames in Hollywood and T.V. and legitimized it Politically by pushing same sex marriage to the Supreme Court.

Can you see what most lack the courage to say? When you reject morality in the name of enlightenment you end up getting groped in the dark. Where is all this heading? Sex is now weaponized (alongside race) in the New Democratic playbook on how to destroy President Trump.

The Liberal Leftist’s have destroyed a once moral, if not outright Christian Nation, through their sexual revolution and now, seek to use the problem they created as a vehicle to destroy their enemies.

WATCH this powerful moment as Tucker talks to the President of Oklahoma Weslyan University, Everett Piper, PH.D. He says that secularists have turned sex into a recreational choice instead of a moral choice. What we teach at College gets lived out in culture. Why be shocked? This is why I teach that the mountains of education and family and media and politics are all to be penetrated by ninja sheep. We are the leaven hidden in the jars that Jesus spoke of. Fail this and we will continue to plant a harvest of deterioration and strife.

No Comments on "LET’S TALK ABOUT THE SEX SITUATION!"