Dr. Bruce Cook writes on the importance of using our influence and letting one’s voice be heard. He also shares how the Great Commission and many other scriptures instruct us not to be of the world and yet we are also called to influence. 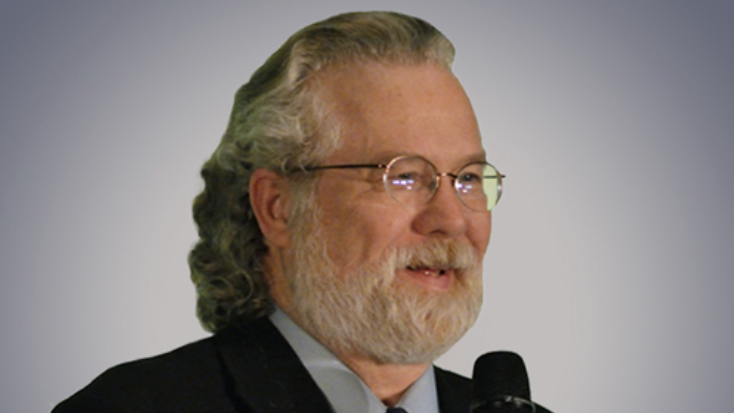 As I grow older, I am becoming more involved in the public square and the political arena. I have been involved in the marketplace for 50 years now in various capacities in several industries—as an employee, officer, executive, consultant, advisor, business owner, director, trustee, board member, and investor. I serve as a prelate for POTUS Shield and pray for President Trump, Vice President Pence, and their families, as well as Supreme Court nominees.

I have voted in every election since I was 18 years old. I ran for and won my first elected office in 2014 as a PCO (Precinct Committee Officer) in my county and legislative district, and have served continuously since then, winning re-election twice. Last spring I was appointed to the legislative district committee for my district by the county chairman of the political party I serve. I also was elected District Chair of my legislative district in December 2018 by the Republican PCOs in our district (Precinct Committee Officers). I am actively recruiting and vetting new PCOs at the moment for vacant precincts in our district in preparation for the 2020 election cycle.

Source: Let Your Voice of Influence Be Heard! | The Elijah List

No Comments on "Let Your Voice of Influence Be Heard!"