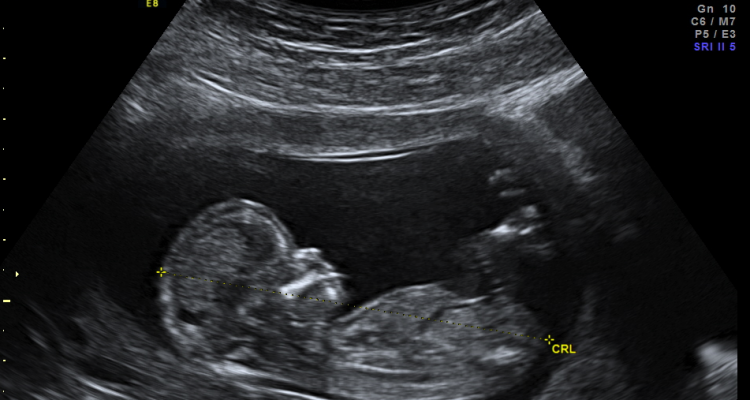 When Roe v. Wade was first fought, during oral arguments the justices asked Roe’s lawyer what would happen if a fetus was declared a person under the constitution.  “I would have a very difficult case,” was her reply. This left a loophole in the Roe v. Wade majority opinion. in that opinion, Justice Harry Blackmun stated that:

“If this suggestion of personhood is established, [Roe’s] case, of course, collapses, for the fetus’ right to life would then be guaranteed.”

This case will certainly be one to watch, as potentially it could go before the state supreme court. The next important date for everyone involved is April 1st when the abortion clinic legally has to respond to the suit. The full complaint is available below.