Documents that were leaked recently contain evidence regarding what the EU initially suspected – that Turkey’s President Erdogan knew what was going to happen and let it go ahead as an excuse to create a dictatorship over the country. A Turkish prosecutor wrote the documents in July 2016 and obtained by a journalist, Ahmet Donmez, currently exiled in Sweden. 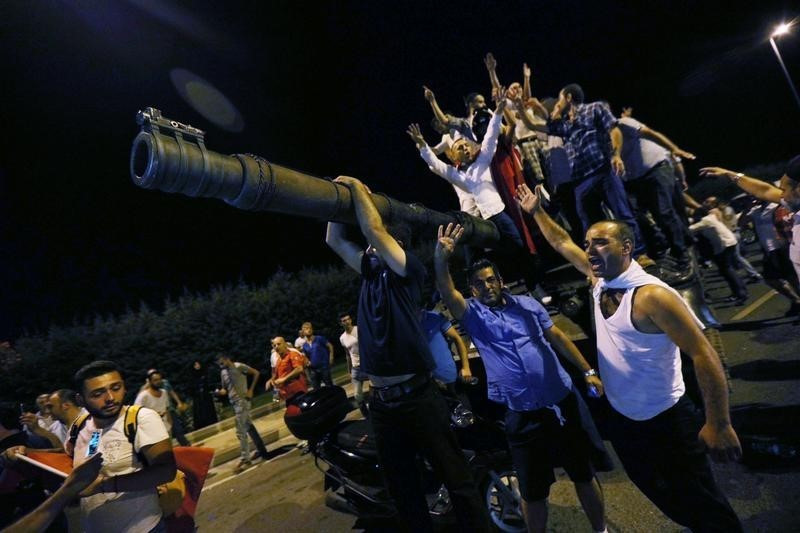 But for one Turkey expert, the minutes indicate that Erdogan’s people knew exactly what was going to happen, let some of the events unfold in a controlled way as a pretext for the ensuing crackdown, and even began drafting papers beforehand that they would later use in trials against his political opponents.

“Finally, we now know how Erdogan exploited the so-called coup so quickly and ruthlessly … my suspicions are even more aroused,” Andrew Duff, a British former MEP who now works at the European Policy Centre, a think-tank in Brussels, told this website.

Recalling the events of July 2016, Duff said that even back then the coup appeared to contain bogus incidents.