At a rally that took place for the victims killed in the Christchurch massacre in New Zealand, a Muslim leader, Ahmed Bhamji, accused Jews stating they were the ones responsible for the murders. The rally took place in Auckland’s Aotea Square. 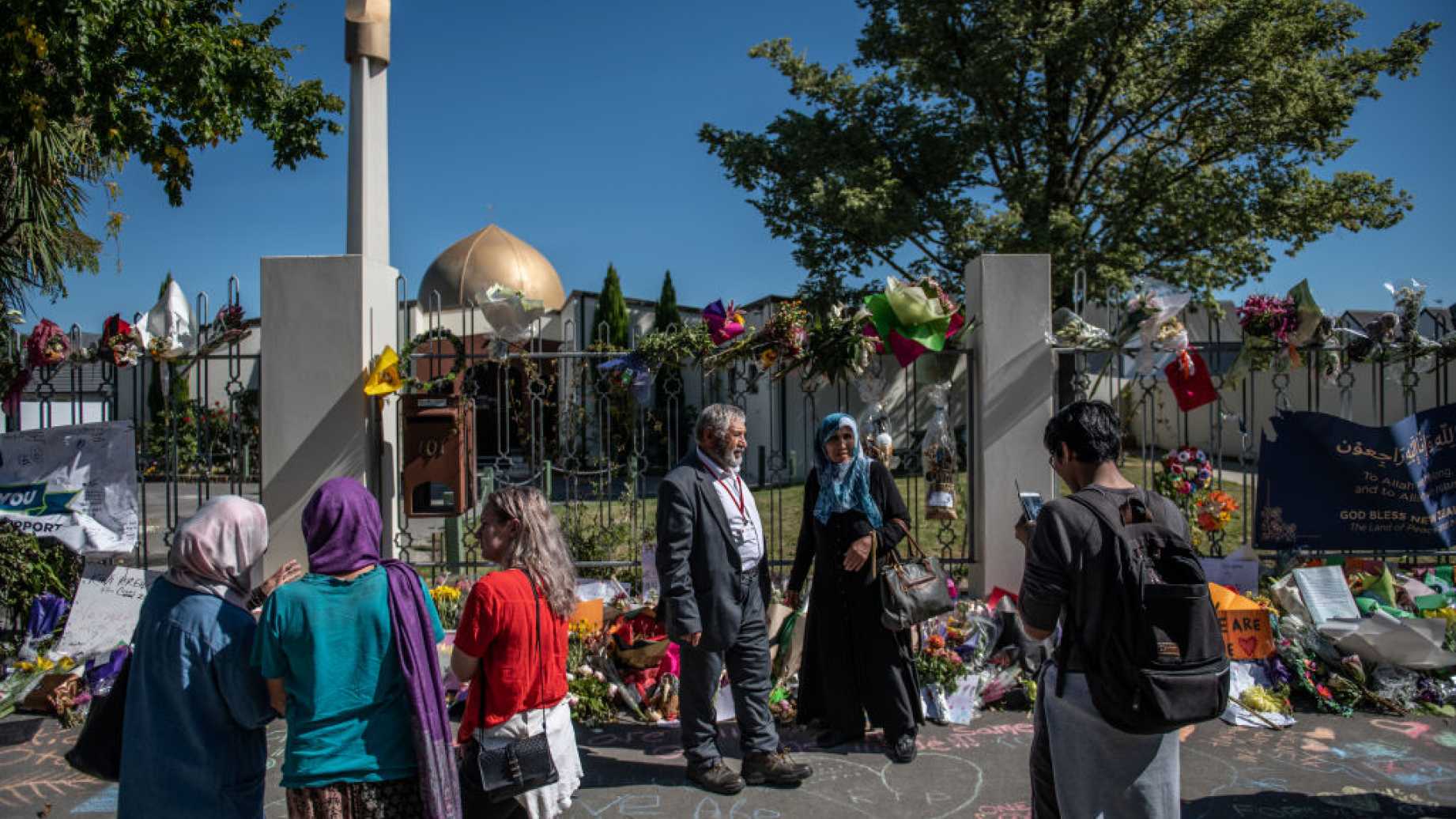 Outrage erupted from the local Jewish community. New Zealand Jewish Council spokesperson Juliet Moses told Newshub, “These conspiracy theories are dangerous lies. They put the Jewish community at risk, at a time of heightened security concerns. Conspiracy theories — particularly the idea that Jews (whether through the Jewish state or otherwise) are a malevolent controlling force in the world — are at the very core of anti-Semitism.”