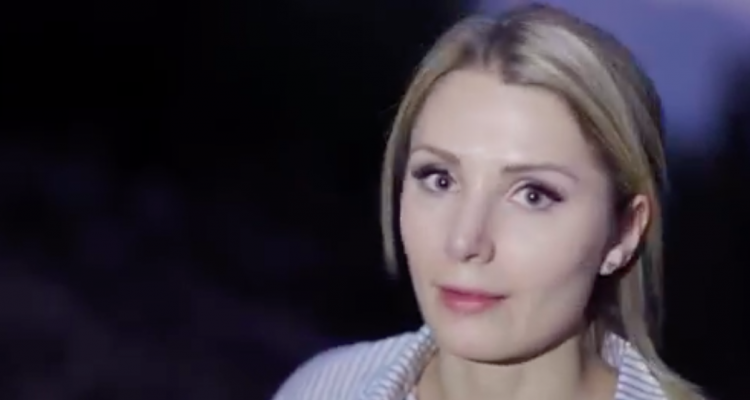 Some time ago, we wrote an article about the illegal migrant crisis at the US Southern border. We said that people’s compassion was being weaponized, similar to what happened in Europe. For the last six months, conservative youtuber, Lauren Southern, has been working on a documentary covering what has happened and is still happening in Europe. That documentary was “Borderless,” and it was released on youtube on May 25th.

The interesting thing was, nobody could find it. It didn’t appear on Lauren’s youtube channel when people searched for it. Her 700,000 subscribers should have been notified as soon as the video was released – they weren’t. It should have been trending on youtube but it wasn’t and even once you searched far and wide, finally finding a direct link, all of a sudden the video was made ‘unavailable’ by youtube yesterday.

So it would appear that youtube is arbitrarily censoring Southern’s documentary to the point they have removed the video from their platform. Why would youtube censor this documentary? Well, the content may be a good indicator.

Borderless follows Southern’s in-depth investigation into the European migrant crisis, and it features secret recordings of NGO’s, interviews with Moroccan human traffickers and the level in which the NGO’s are utterly complicit in flooding Europe with illegal migrants. Southern told Human Events that

“Borderless, a documentary covering the migrant crisis in Europe from the perspective of arriving migrants has been wiped from YouTube within 24 hours,”

Since the video has now been scrubbed from youtube, we’ve embedded the link to it below on youtube alternative BitChute and encourage you to share it far and wide, since censorship should never win.