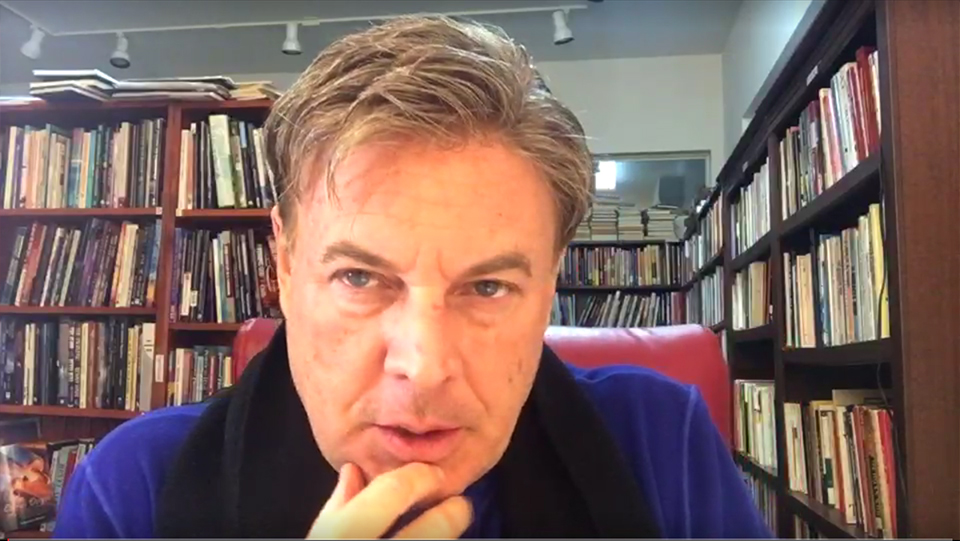 The Intel community threatens to take their battle against the President to the next level, describing it as “nuclear.” The situation is similar to David’s challenges with the administration hold-overs from King Saul.

The Lord was David’s defense, and we declare the Lord is Trump’s defense.

God granted America a window of Grace—and it will not be lost. We ask that the Lord God go “nuclear” for His anointed and against today’s derisive spiritual powers.