The Elijah List: Lana Vawser of Australia shares a compelling vision and both an encouraging, and timely word regarding delays and what the Lord
is doing and will do, in America. She calls out what the Lord says of America’s destiny and purpose, which includes justice! 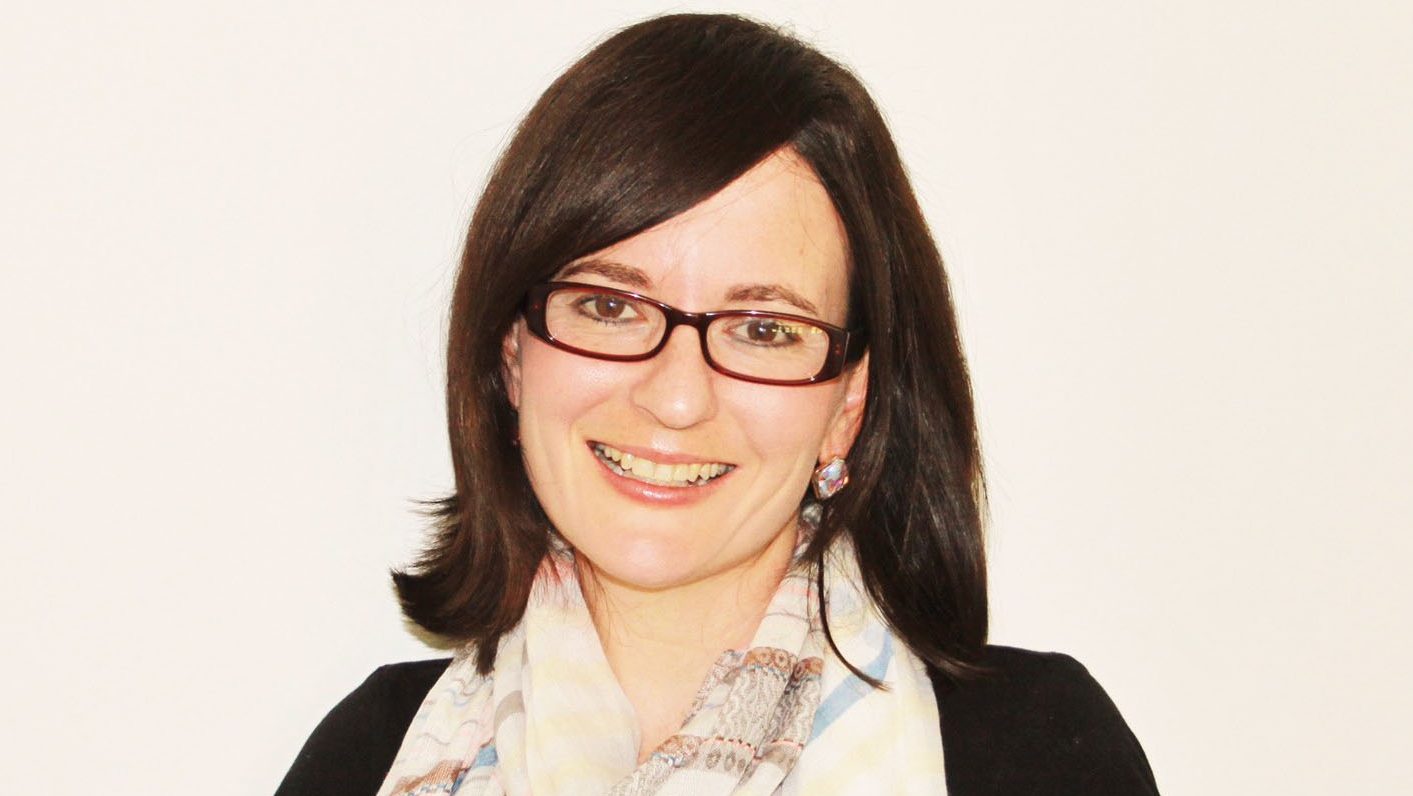 The Lord showed me that there is a new day of commissioning upon the United States. There is another threshold that is about to be crossed over, and that is why the Lord is brooding heavily upon His people right now to intercede and to partner with Him to see the birthing of that which He has decreed.

This new day of commissioning upon the United States is about to burst forth and in this new commissioning I saw a MIGHTY decree being stamped upon the nation: “UNITED STATES OF AMERICA! THE NATION THAT CARRIES THE JUSTICE OF THE LORD!”

The Lord then spoke to me again: “There shall be MIGHTY demonstrations of My divine justice upon the nation like never before. The roar of My justice that is being released over the nation, is not only breaking delay but it is releasing divine impartations of My justice into the land by My spoken Word. It is going to be carried in the nation and released into other nations by the decree of My people.

Source: Lana Vawser: “United States of America – The Lion of Judah is Stepping in and Breaking Delays!” | The Elijah List

When I was writing God's Chaos Code last year, the Lord told me that Haggai...More

No Comments on "Lana Vawser: “United States of America – The Lion of Judah is Stepping in and Breaking Delays!” | The Elijah List"