Polish social worker Irena Sendler rescued over 2,500 Jewish babies and children during WWII despite endangering herself. She was later arrested and her secret mission was exposed. 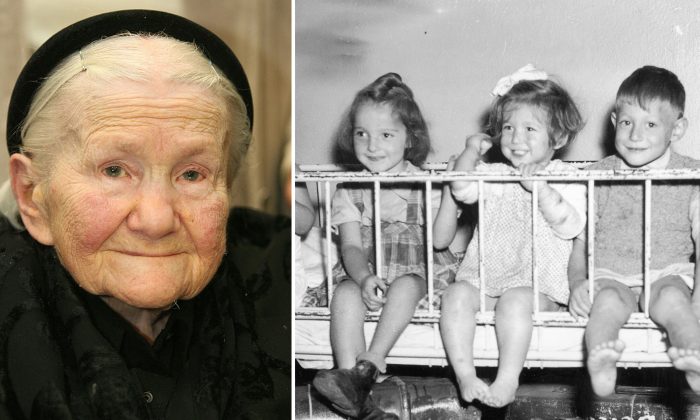 Working as a Roman Catholic social worker with the Warsaw Social Welfare Department at the time, Sendler was allowed to enter the Jewish ghetto the Nazis set up in November 1940 to segregate Jews in a designated area around the size of New York’s Central Park.

She visited many Jewish families in order to help their kids. “We witnessed terrible scenes. Father agreed, but mother didn’t,” she recounted, The Telegraph reported. “I’d go back there the next day and often found that everyone had been taken to the Umschlagsplatz railway siding for transport to the death camps.”

Source: Lady Arrested For Hiding 2,500 Kids In Coffins During WWII, Years Later True Story Is Out | The Epoch Times

No Comments on "Lady Arrested For Hiding 2,500 Kids In Coffins During WWII, Years Later True Story Is Out"