Kurdish Bookseller Mostafa Rahimi was sentenced to three months in prison by the Iranian Guardian Council. According to the Hengaw Organization for Human Rights, Rahimi was charged for selling copies of the Bible in his bookstore. 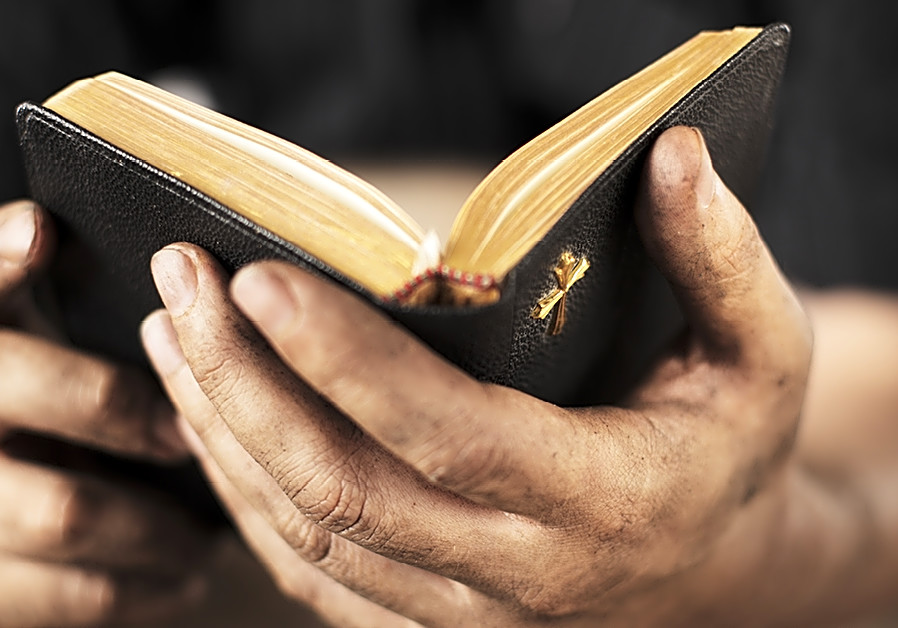 After an Iranian religious cleric suggested hiring the new clergymen to oversee “public morality,” Zibalkam argued in a short op-ed that the costs exceed the budgets of three poor Iranian provinces and placed religious authority at the forefront of Iranian government aspirations over concerns for public welfare.

Iran also holds control over most mainstream media and social media channels, building in the process an almost complete internet blockade on the entire country from gaining information from the outside world.

Internet censorship in Iran has already been classified as pervasive to its citizens. At any given time, the Iranian government blocks up to 27% of all computer websites, according to a survey performed by viewdns.info. Sites including Facebook, Twitter and YouTube are officially banned by the country and there is a new push to place Instagram on that list as well.