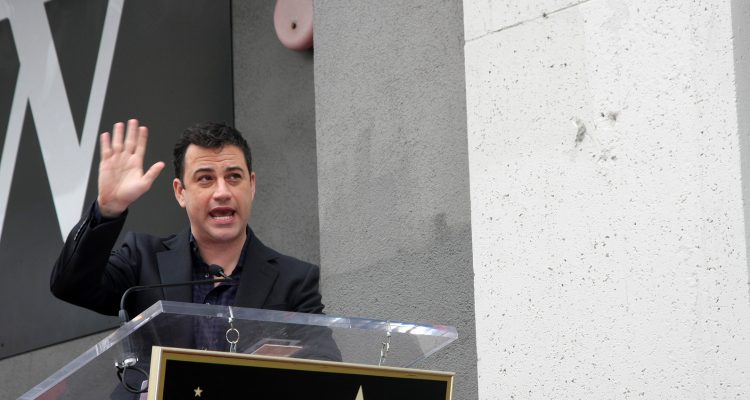 Jimmy Kimmel under fire for having made fun last week of First Lady Melania Trump’s Slovenian accent when reading to children on Easter. It escalated to a Twitter feud with Sean Hannity, drawing heavy criticism as well from Franklin Graham. Surprisingly the feud drew criticism even from liberal gays such as Perez Hilton.

Late-night talk show host Jimmy Kimmel officially ended a Twitter feud with Sean Hannity that began with an insensitive comment about first lady Melania Trump’s accent and ended up with him suggesting that Hannity was involved in a sexual relationship with the president by apologizing to Hannity — and the LGBT community — on the social media platform.

The lengthy apology came after liberals began attacking Kimmel for the tweets and their perceived homophobic content.

No Comments on "Kimmel Surrenders to Hannity, Apologizes, Admits Role in ‘Inciting Hatefulness’"