The Elijah List: When major world events take place such as the recent meeting between the two leaders of North and South Korea that ended with a surprise no one was expecting, it is good to review prophetic words given. Last year on April 19th, The Elijah List published FOUR prophetic words (all on the SAME DAY) relating to North Korea. This post includes words from: Charles Shamp, Kim Clement, and Dennis Cramer. 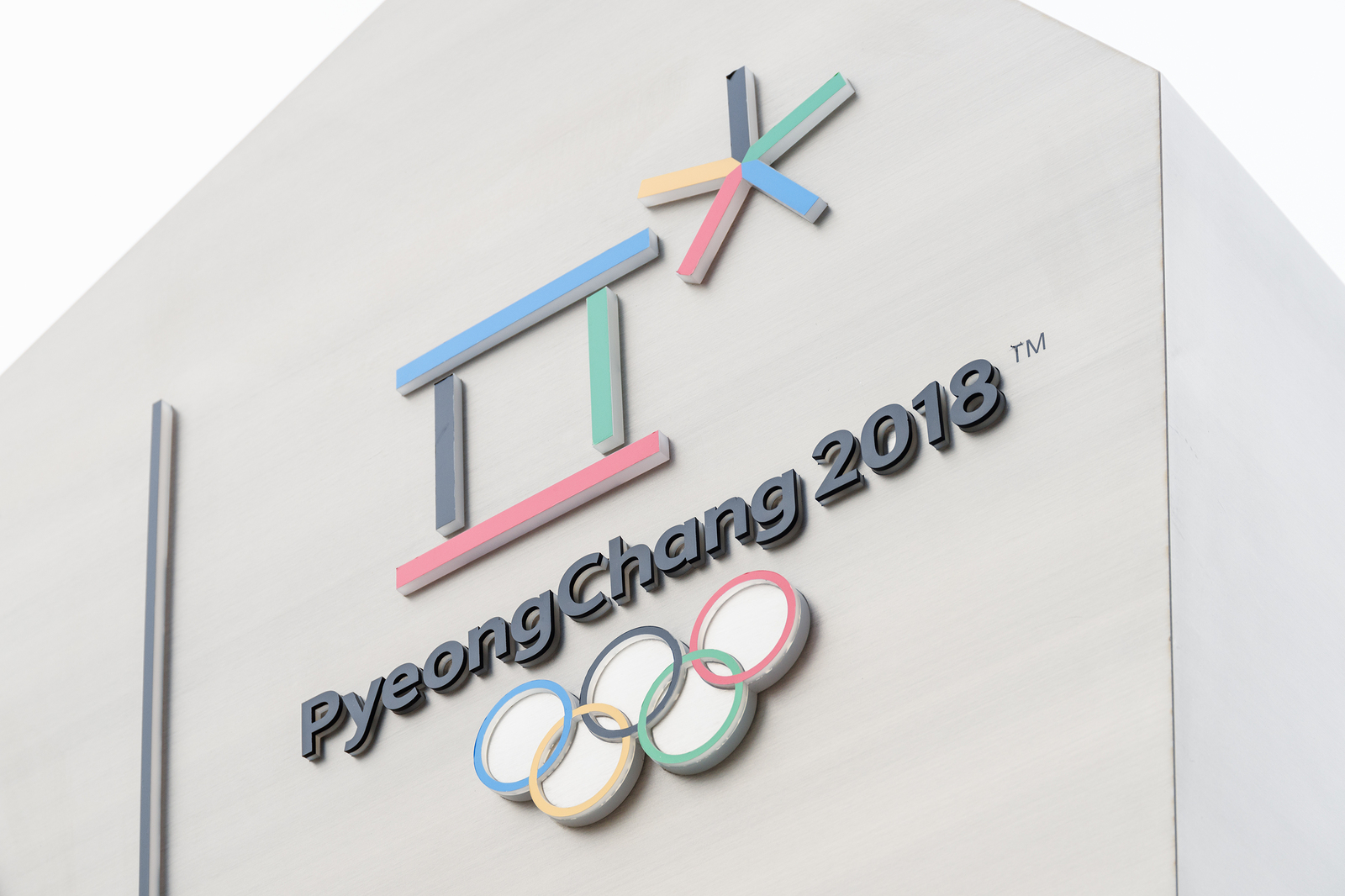 Seoul South Korea – October 12 2017: The Olympic rings and the official logo of the XXIII Olympic Winter Games. The Republic of Korea prepares to host the 2018 Winter Olympics in PyeongChang.

A reminder…no two prophets ever have identical words but when there is agreement among prophetic voices, even over years of time, you will see very specific similarities about what God is saying, which means you’re going to love reading these words.

Source: Kim Clement, Dennis Cramer and Charles Shamp: “Korea Will Become One” and “The Madman From the North Will Be Disarmed!” | The Elijah List

No Comments on "Kim Clement, Dennis Cramer and Charles Shamp: “Korea Will Become One” and “The Madman From the North Will Be Disarmed!” | The Elijah List"