FOX News: The left was ready to protest as soon as President Trump’s choice for SCOTUS was announced. The mood outside the Supreme Court soured quickly throughout the evening, as protesters demonstrated in a notably charged atmosphere. One women’s group however mistook the wrong person as their signs were marked with a specific name, and then had to be “x’d” out. 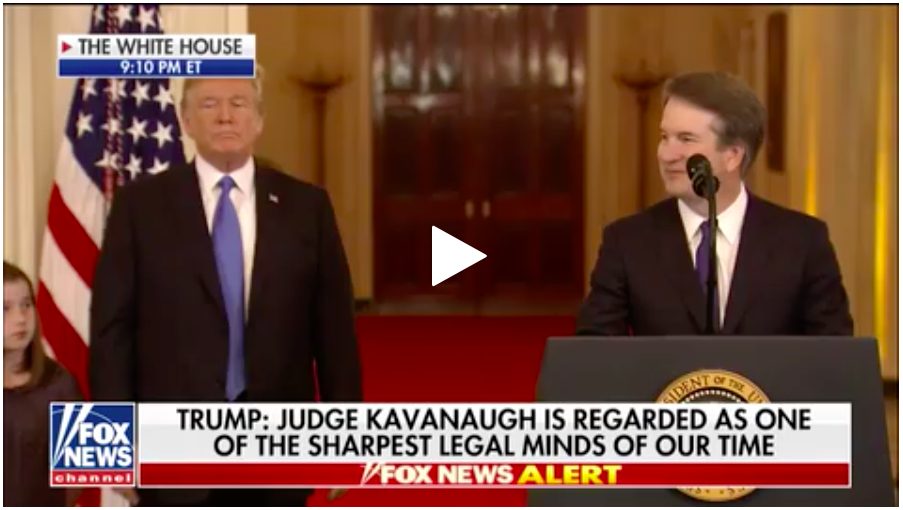 Within seconds of Trump’s announcement in the White House Monday night, the far-left political action committee Democracy for America called Kavanaugh, 53, a “reactionary ideologue” whose confirmation would “directly lead to the deaths of countless women with the dismantling of abortion rights.”

And in a statement, the Women’s March said ominously: “Trump’s announcement today is a death sentence for thousands of women in the United States.” “Stripping a woman’s ability to make decisions about her own body is state violence,” the group continued. “We cannot let this stand. We will raise our voices and take to the streets.”