The Elijah List: Kathi’s word regarding battles over thrones describes what we all have been seeing, warfare over the gates at the top of each mountain: Media, Academia, Government, Arts/Entertainment, to name those where we see the most activity. Let’s not be caught up in fear, or dismay but continue fighting back as we keep pressing onward! 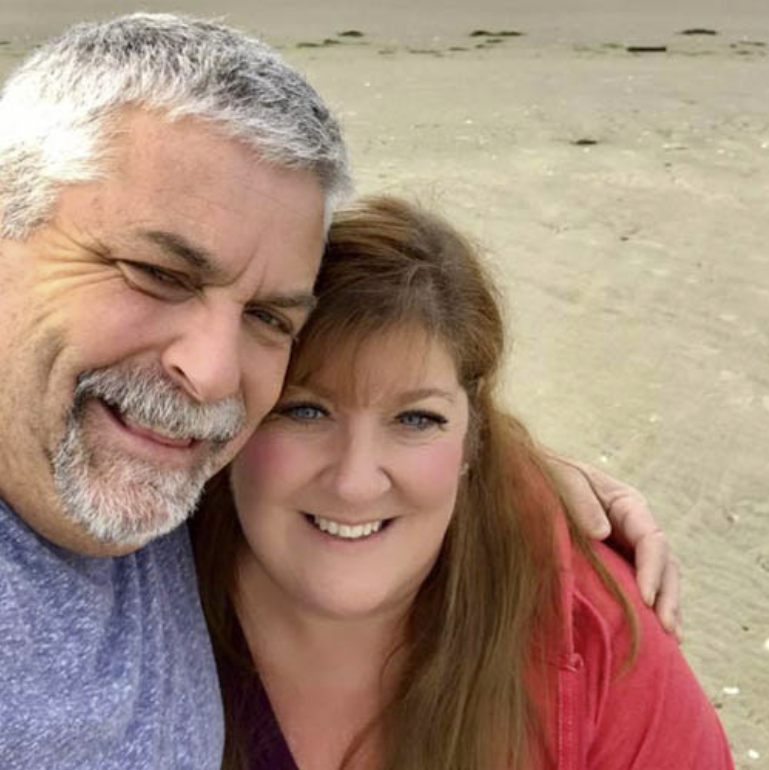 The enemy has occupied thrones in cities, nations, and people’s souls for thousands of years. Satan desires to be king and to sit on thrones that give him authority to occupy those places with his demonic agendas. Yet there is One King and One Ruler, and He is the One who holds all things together and has already secured the victory from His heavenly throne.

This has been a year where God’s people are arising in truth and authority, partnering with King Jesus to dethrone the enemy and to see the Kingdom of God established on Earth as it is in Heaven. Even the places within the souls of God’s people that have not been surrendered to God (which has allowed the enemy to establish and occupy a throne in their soul) are being overthrown. Now the Prince of Peace has moved into those places to stop the chaos and establish His throne of truth.

There truly is a great battle. I have personally never seen the demonic realm so stirred up to rage against the victories that are toppling his thrones. We must not be dissuaded from moving forward to take back God’s inheritance in nations. Though the enemy rages, we will see the Kingdom of God and His throne occupy hearts, regions, and nations.

Source: Kathi Pelton: “There is a Battle Over Thrones” | The Elijah List

When I was writing God's Chaos Code last year, the Lord told me that Haggai...More

No Comments on "Kathi Pelton: “There is a Battle Over Thrones” | The Elijah List"