Canada’s Prime Minister Justin Trudeau rise and success in the political world came in part to his clever use of social media. He was dubbed the “first Prime Minister of the Instagram age,” but four years in his position, the image is beginning to lose its power. 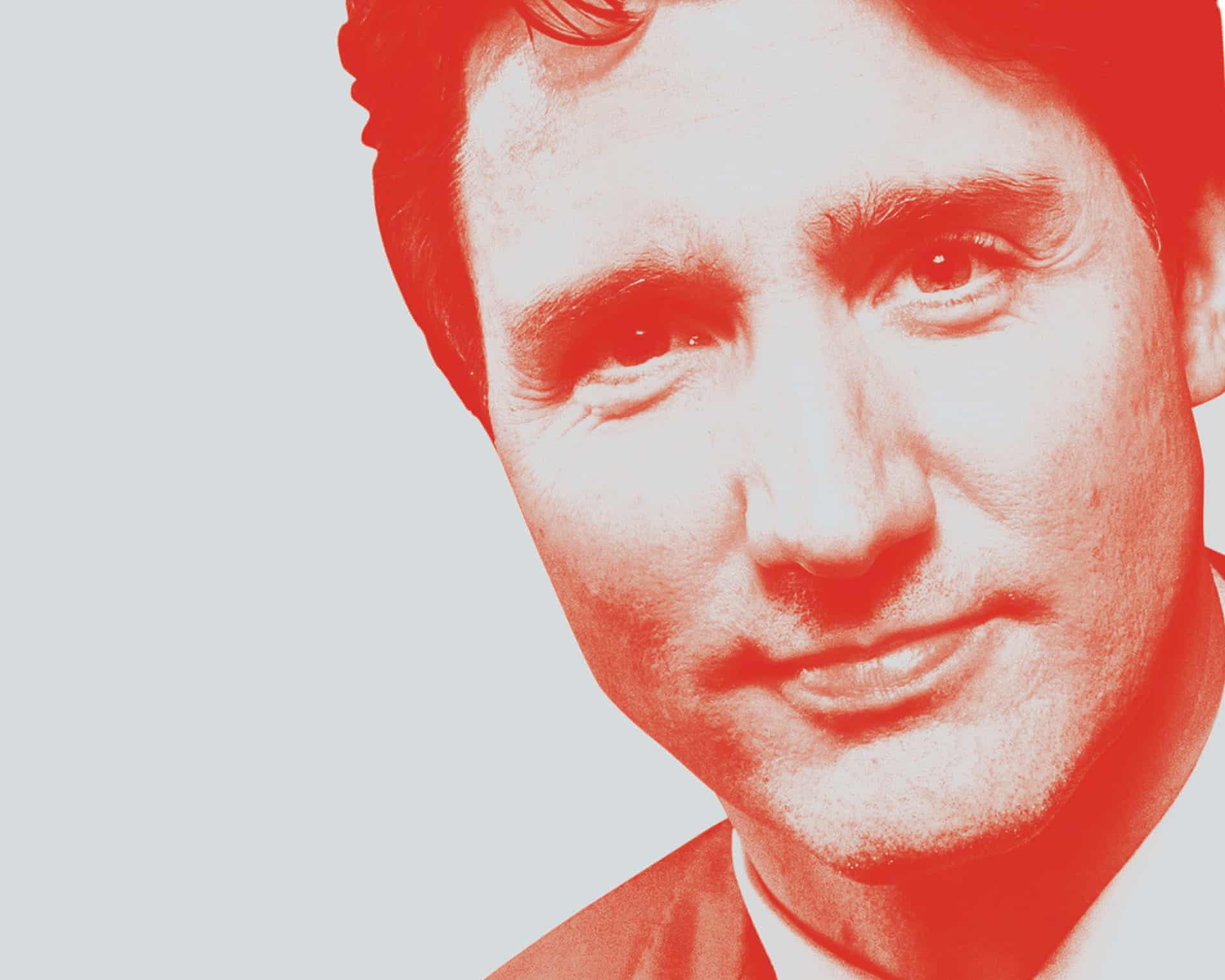 Within seconds of the opening bell, Brazeau pinned Trudeau against the ropes with an onslaught of heavy jabs. But the Conservative senator soon exhausted himself. Early in the second round, Trudeau seized on the opening, raining down blows on Brazeau. Less than a minute into the third round, as the Liberal MP continued to pummel his opponent, the referee halted the fight and declared Trudeau the winner.

That victory was one of the first major triumphs in a branding campaign that helped to transform Trudeau from a politician widely derided as a lightweight into a global political superstar. “It wasn’t random,” Trudeau told Rolling Stone in 2017, referring to the boxing match. “I wanted someone who would be a good foil, and we stumbled upon the scrappy, tough-guy senator from an Indigenous community … I saw it as the right kind of narrative, the right story to tell.”

Source: Justin Trudeau: The Rise And Fall Of A Political Brand | The Guardian

No Comments on "Justin Trudeau: The Rise And Fall Of A Political Brand"