Fox News: Judge Jeanine Pirro had appeared as a guest on The View this week to discuss her new book, “Liars, Leakers & Liberals.” During the interview, a heated exchange took place between Whoopi Goldberg, one of the show’s hosts, and Judge Jeanine. The exchange resulted with Whoopi walking off the set. Later, an additional and even more fiery conversation took place between the two women. The ongoing conflict between the two continues with both sharing their perspective in separate interviews, of what took place. 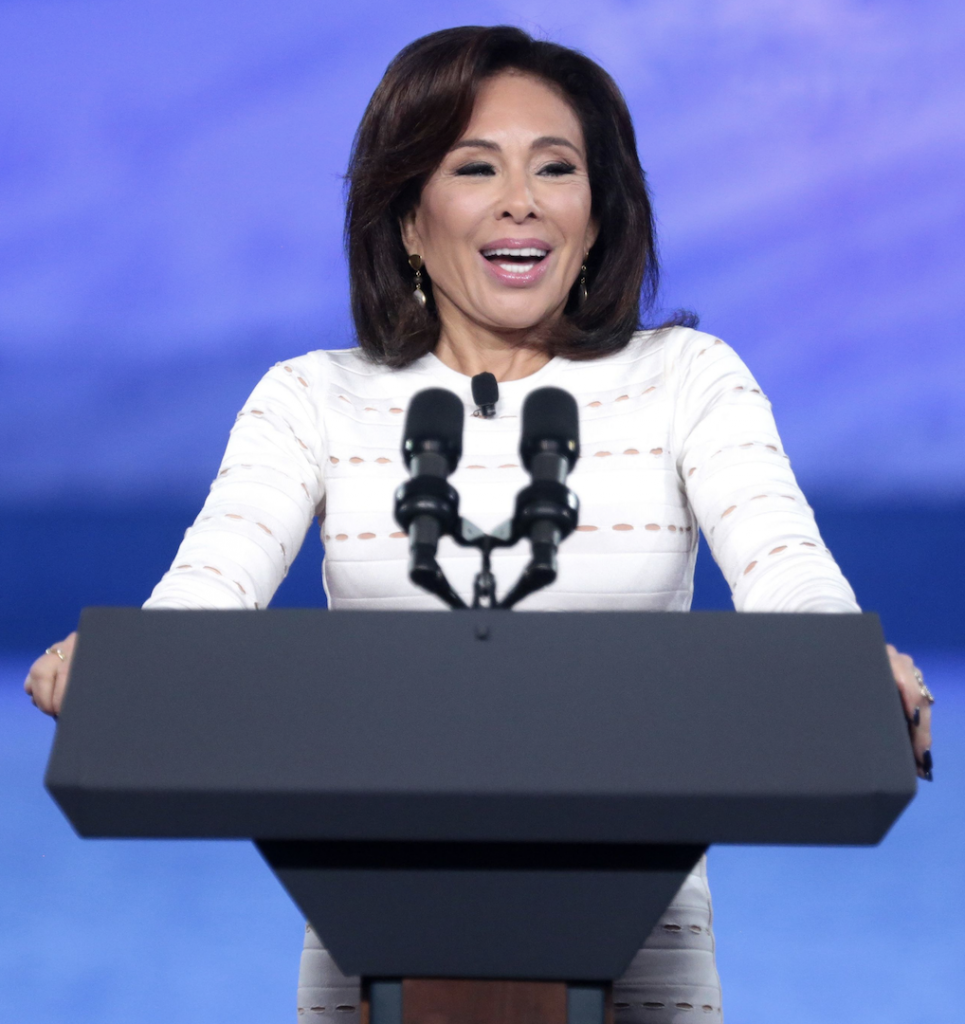 Pirro has appeared on both “Hannity” and “Fox & Friends” to tell her side of the story, while Goldberg offered her rebuttal at the opening of Friday’s episode of “The View.”

Pirro has denied doing anything to provoke the liberal panel before the chaos ensued – but Goldberg claims she was upset that CNN’s Ana Navarro was a guest co-host, filling in for Joy Behar.