Rush Limbaugh: On his daily show, Rush addressed the latest in connection to the recent removal of Alex Jones show Infowars from social media platforms such as Facebook. The New York Times reported that a letter from a group of researchers and journalists has been sent to the social media giant requesting that they should be exempt from the strict, new rules implemented regarding fake news. 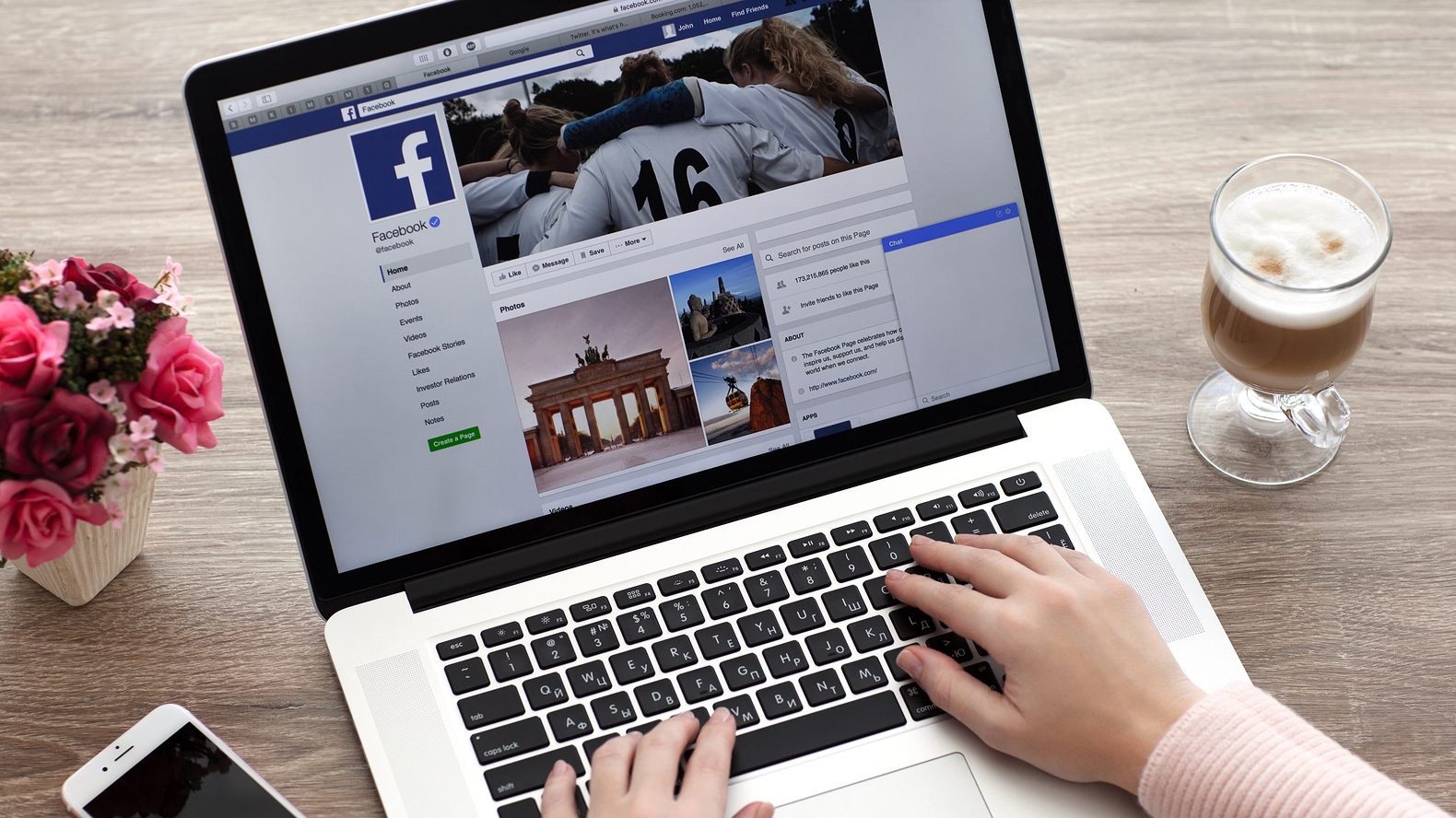 Now, these are private businesses, and they can do it. It’s not the U.S. government. They can do it, folks. They have every right to do it and deal with the results. If there’s anger, if there’s support, they can do it. Whether it’s a wise business move or not is another thing.

The fact that elected Democrats are applauding it is the red flag. And they are. They are applauding and they’re encouraging it. And in fact, Facebook and Twitter and Apple are being told, “You can’t just rid of that one site. You gotta get rid of more than that. That’s not even… That’s just the tip of the iceberg! You’re not even making a difference. You’ve gotta get rid of more of ’em and more of ’em,” and there’s no end in sight. Once this starts, where does it end?