Conservative media has experienced yet another attack by the left. A list was released and published by Poynter, the journalism institute which trains writers and reporters, consisted only of conservative groups. It was written by someone employed by the SPLC (Southern Poverty Law Center) for a separate media organization also funded by liberal billionaires like George Soros and Pierre Omidyar. 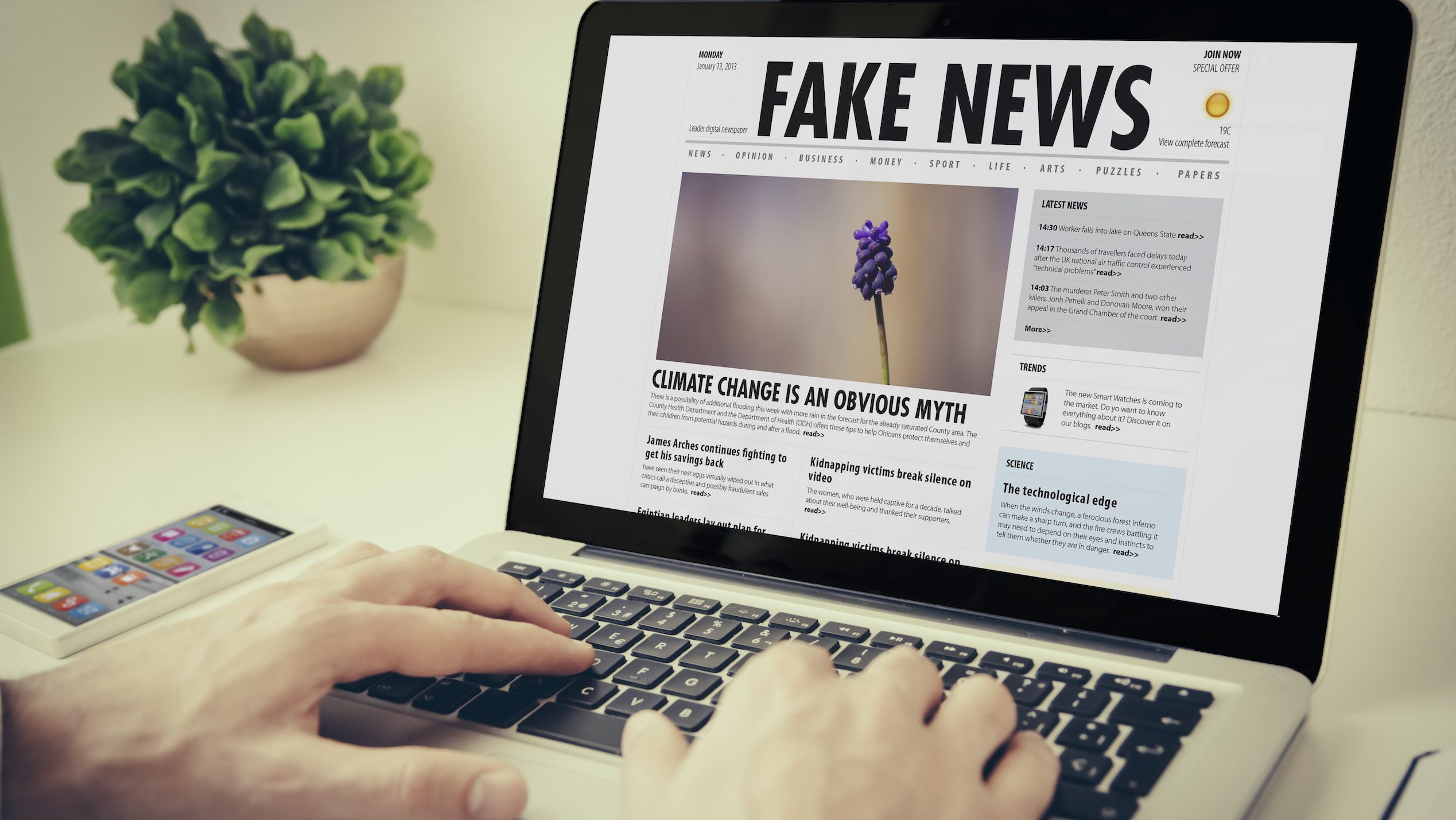 The announcement mentioned that some sites, while initially on the list, were taken off, including the far left conspiracy site Alternet. Alternet has been rated by Media Bias Fact Check as being biased, especially since it refers to the GOP periodically as “craven.” Several other liberal sites were excluded from this list, such as ThinkProgress and Splinter, which doxxed Trump’s senior policy advisor Stephen Miller.

The report marked sites as “unreliable,” “biased,” “clickbait,” or “fake.” Breitbart, Alliance Defending Freedom, CNSNews.com, Project Veritas, and the Washington Examiner were all marked “unreliable.” Unreliable was defined as “websites that have posted deceptive content,” “sources that  actively promote racism, misogyny, homophobia, and other forms of discrimination,” “sites that contain some fake news,” and “sources that may be reliable but whose contents require further verification.”