Spectator: Jordan Peterson was recently in Houston while on his book tour for “12 Rules for Life”. Twenty-four hundred people sat in too-small folding chairs, shoulder to shoulder for two and half hours of Socratic lecture. To start, Dr. Peterson discussed discernment and hierarchy and the importance of both. Something that has not been answered of yet, defining the limits of Marxism. 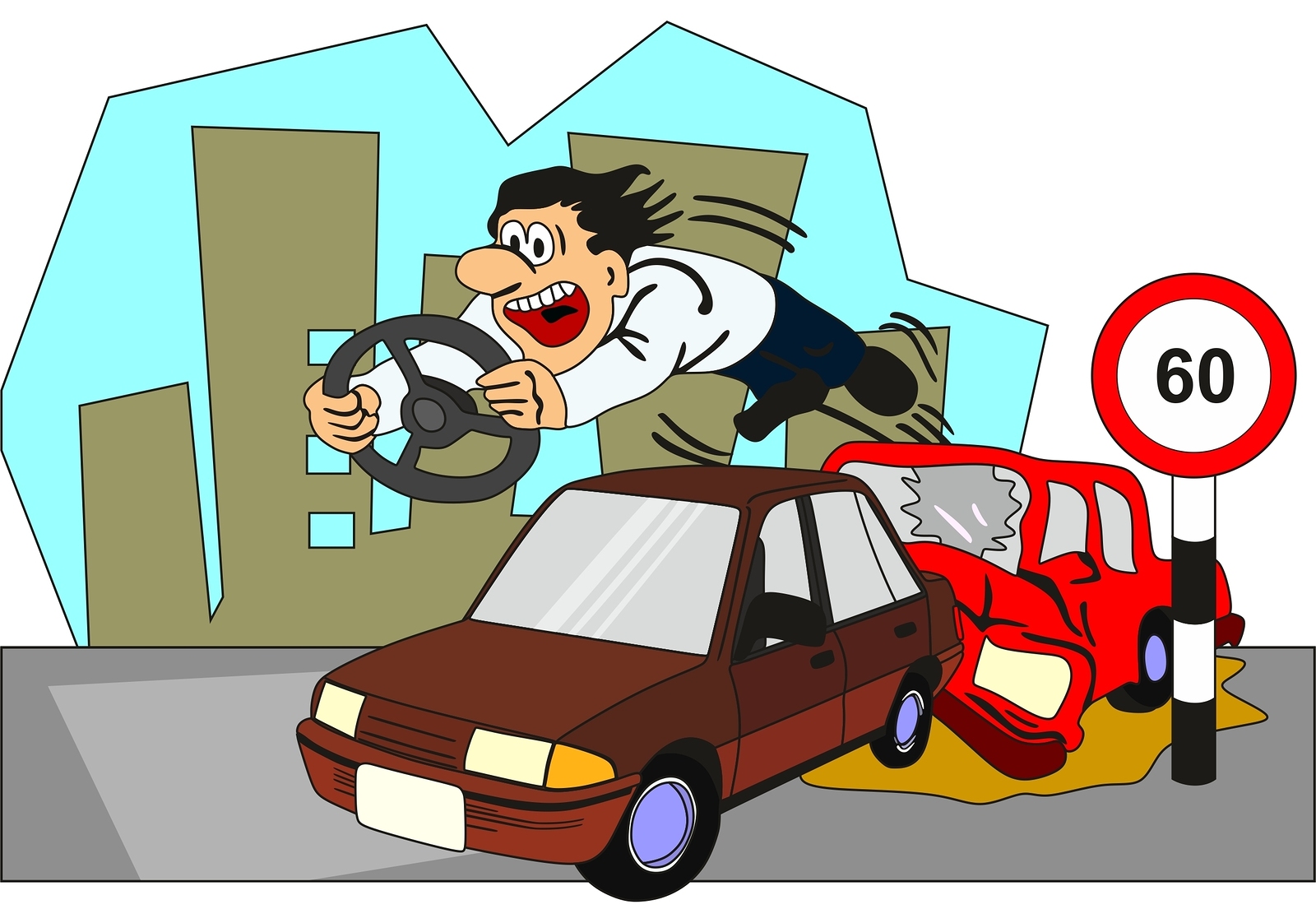 One gets the impression that those on the Left, the ones lying down on the floor at Publix, the ones freebasing in Starbucks bathrooms, the ones killing cops, the ones shooting Congressmen playing baseball, the ones shrugging when decent people are forced out of business, the ones reporting the wrong-think on Twitter, the ones sneering at those who cling to their God and their guns, are fully committed to the extermination of their opposition by any means necessary. The brazenness of branding half the country as racist and privileged is whole-scale dehumanization and a daily occurrence. It’s the foundation of Marxism.

Yet, to Dr. Peterson’s point, no one has defined a limit to Marxism. Even as a failed ideology, marred by the blood of millions, Marxism persists as an acceptable belief system. The precepts of envy, power, and ultimately, violence continue unchecked and ignored.

Source: Jordan Peterson: What Are the Limits of the Left? | Spectator

No Comments on "Jordan Peterson: What Are the Limits of the Left? | Spectator"