The Elijah List: This word was released today, May 18th, 2018. Just an additional note in regards to his addressing the volcanic activity on the Hawaiian island of Kona, not only has Kilauea blown, today marks the 38th anniversary when Mount St. Helens in Washington State blew. 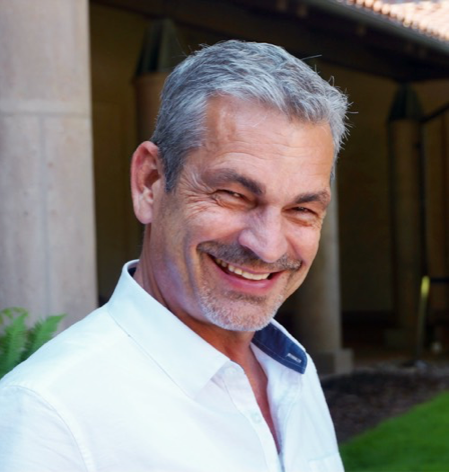 Justify:  The word means “vindicate” and it clearly speaks into the matter of Justice, which is God’s theme for the moment. The #metoo phenomenon, the Justice League movie, are evidences of a societal agreement.

Michael Smith: The winning jockey let everyone know immediately that he is a follower of Jesus Christ. Michael means “who is like God” and it is he who is the great archangel who watches over Israel. The word Smithmeans “to treat metal by heating, hammering and forging.” There is no doubt that the nations of the world are presently experiencing Israel as the anvil upon which their destiny is being forged. Zech. 12:3 is particularly relevant to this, “I will make Jerusalem a very heavy stone for all peoples and all who would heave it away will surely be cut in pieces.”

This has been so evident in this week when Jerusalem has had the double celebrations of Israel’s 70th anniversary and the world news of the United States moving its embassy to Jerusalem, and the various reactive backlashes both far and near. One cannot talk about Justice without talking about Israel and the ongoing world injustice of Israel being blamed for defending themselves against those who would destroy it. The media has been huge in this injustice.