From Joey LeTourneau comes a word regarding breakthrough, but also what to do during the breakthrough. Its a time for courage and to be bold, to be wise in our stewardship of what we’ve been given, and more! 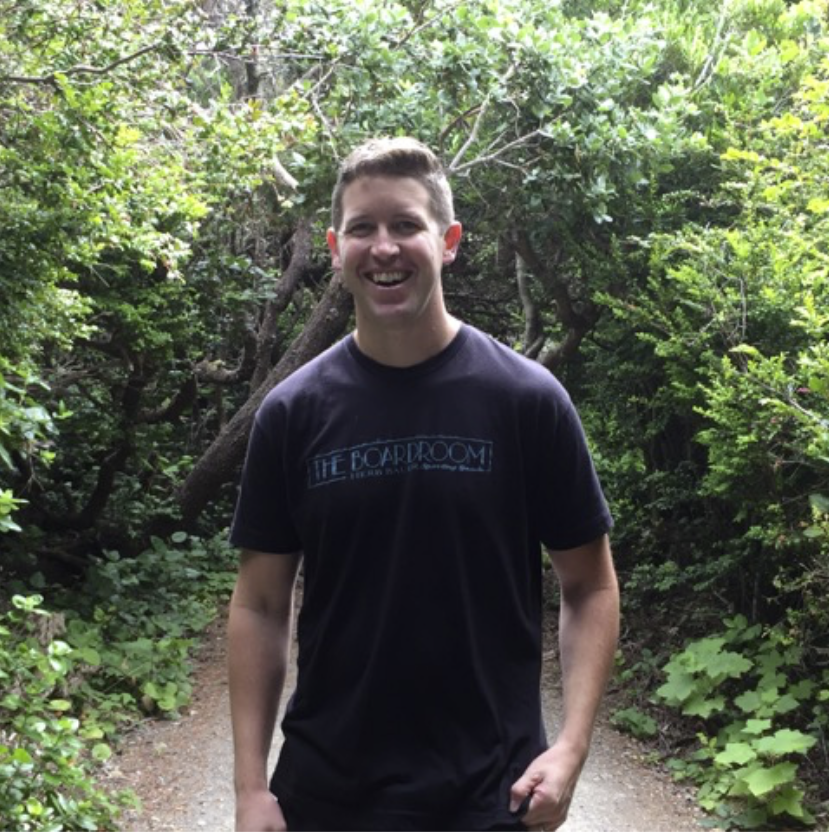 The world tries to get into our faith and change how we steward what God has given us. This is very evident in the parable of the talents. The first two servants both increased their talents, while the third buried theirs because of fear of losing the little they had. The world would have us call that kind of fear “wisdom.” But in the Kingdom, stewardship is much less about protecting and much more about multiplying, building, and growing. The “Master” seemed far less worried about the amount of talents each one had than he was about “how” their faith or fear guided that amount. More was waiting, and that “more” was not tied to an amount, it was tethered to the abundance of their faith.

Now isn’t a time to be timid, but bold. Your time of breakthrough isn’t a one-time occurrence that you need to protect, but a heavenly storehouse of grace from which to build and go forward with. Those who are called in such a way haven’t been preparing all this time for nothing.

No Comments on "Joey LeTourneau: “As Breakthrough Arrives – Boldly Build!”"