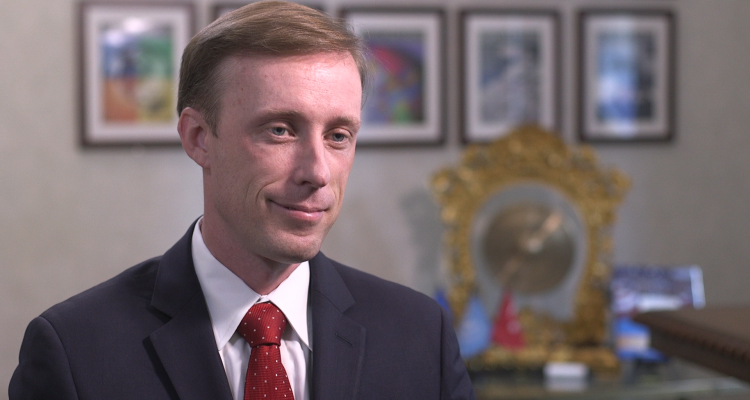 Joe Biden’s National Security Advisor pick, Jake Sullivan, has raised eyebrows in some quarters after a video of a lecture he gave in 2017 came to public attention. In the video, Sullivan suggests that the United States should carefully invest in China’s future as a rising economic powerhouse.

During the Obama administration, Sullivan was Vice President Biden’s National security advisor during their second term; he also worked as Hillary Clinton’s Chief of Staff while she was Secretary of State.

While the Trump administration has viewed China’s aggressive and antagonistic behavior as a threat to America, Sullivan’s selection indicates a change in that stance.

In early 2019 Joe Biden stated that China was “not competition” for the United States, a position that was ridiculed on both sides of the aisle. He also more recently said that Russia, not China, was the greatest threat to America.