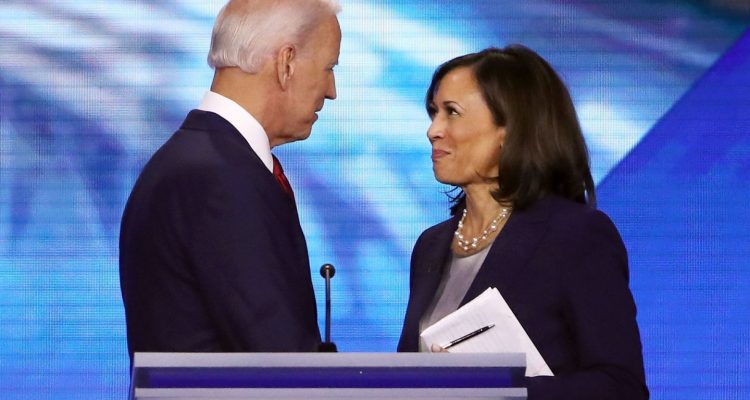 Speculation has swirled around Joe Biden’s potential vice president perhaps more than for any other presidential candidate in U.S. history largely due to the fact that Biden would take office at 78 years old which is older than the oldest president was on his last day in office.

After months of anticipation, the decision has finally been made as Biden announced that he has selected U.S. Senator Kamala Harris of California as his vice president.

We knew it would be a woman, Biden pledged as much months ago but it was not until the death of George Floyd and Biden offending black voters twice that it became clear it would also be a black woman.

Kamala is believed to have won the nod over Obama-era Ambassador to the U.N. Susan Rice. One obvious advantage in choosing Harris over Rice is her considerably larger social media following as Harris boasts four million Twitter followers to Rice’s less than 500k.

Harris delivered the most devastating blow to Biden in the primary debates, essentially calling him a racist for his public opposition to busing integration in the 1960s.

“It was actually hurtful to hear you talk about the reputations of two United States senators who built their reputations and career on the segregation of race in this country,” Kamala told Biden. “It was not only that but you also worked with them to oppose busing. There was a little girl in California who was part of the second class to integrate her public schools. She was bused to school every day. That little girl was me.”

It was arguably the most powerful moment on the debate stage during the Democrat primary election which is why the Trump campaign should immediately turn the footage into a video ad and I imagine they are already working on that.

Before her election to the U.S. Senate, Kamala Harris served as California Attorney General which is seen as a strike against her by the anti-police wing of the Democrat Party.

So, in this crazy election during this crazy year, we finally have some clarity on the two paths Americans must choose between: Trump-Pence or Biden-Harris which hold two vastly different agendas for the United States.