Several stories surround the recently retired, General James Mattis, one of which makes a great Christmas story. Those who worked for Mattis recount many similar examples where Mattis put his team’s needs ahead of his own. Nate Fick, a former Marine captain, includes several accounts in his book, “One Bullet Away.” 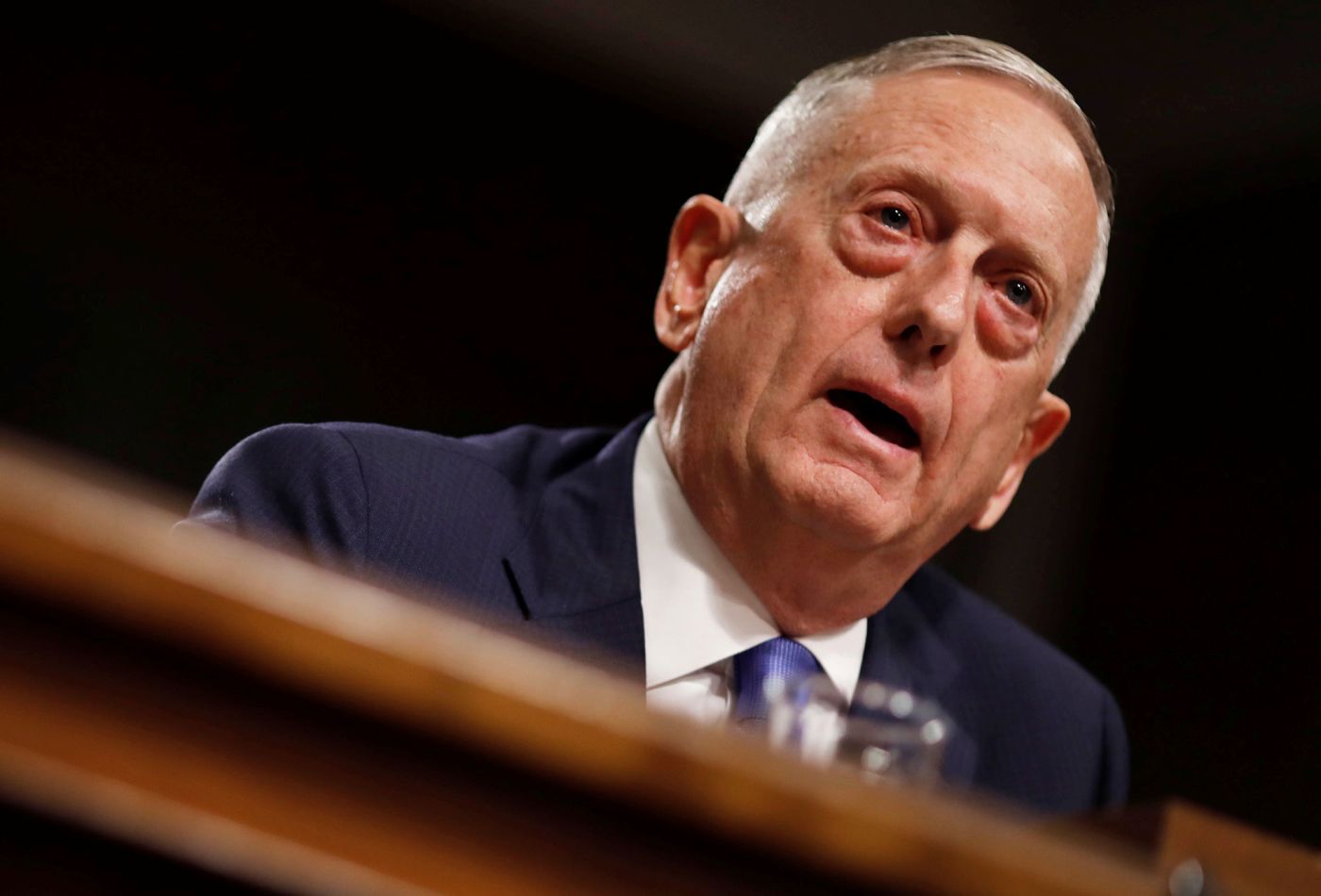 A short time later, Mattis appeared, fully dressed in his uniform complete with his sword. Krulak then asked the seasoned military leader why he chose to be on duty.

To all the mothers, who sacrificed in secret, lost sleep when their children were...More