Washington Times: NFL Hall of Famer Jim Brown addressed the black community in a recent interview on Fox & Friends. Brown who is a supporter of President Trump, shared how the community needs to look at themselves first before looking at the President. He also suggested they bring something that the president can embrace and increase the effectiveness within their community. 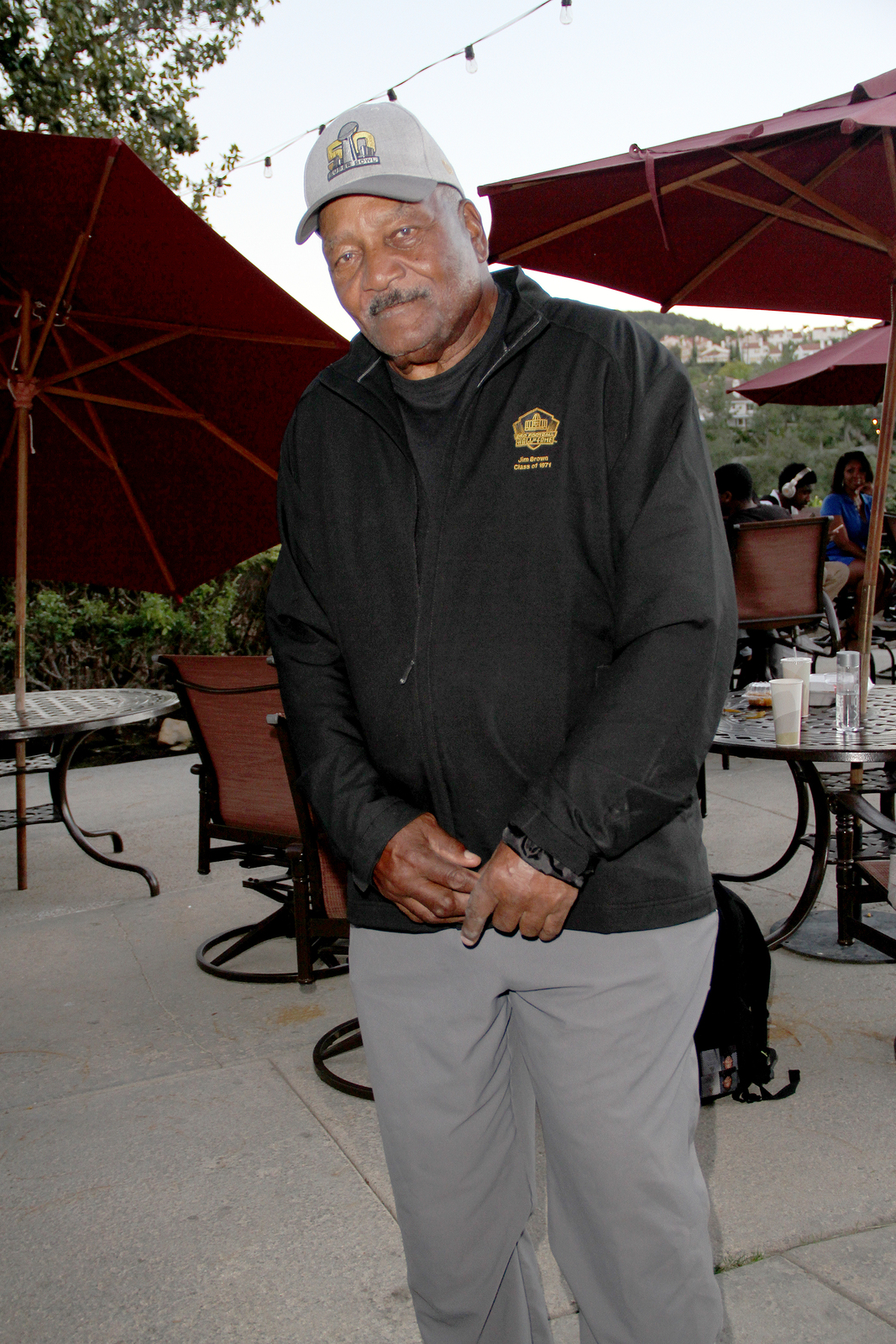 Mr. Brown faced backlash last week after he criticized NFL national anthem kneelers and revealed that he was “really pulling for the president,” who has repeatedly criticized kneeling athletes.

Mr. Trump responded by thanking Mr. Brown on Twitter, writing, “Thank you to the great @JimBrownNFL32, perhaps the greatest running back of all time, for your wonderful words and support. Since our meeting in New York, African-American UNEMPLOYMENT has reached the LOWEST LEVEL IN HISTORY. You get it!”

Mr. Brown on Tuesday repeated his criticism of athletes who protest the national anthem.

No Comments on "Jim Brown: Black Community ‘Has A Responsibility’ To Look Inward, Not Blame Trump | Washington Times"