An Armenian Christian woman, Suzan Der Kirkour, was stoned to death after being raped by Islamic terrorists with the Jihadist organization Jabhat al-Nusra. A Christian and human rights group had reported her body found outside of her village in al-Yaqoubiyeh. 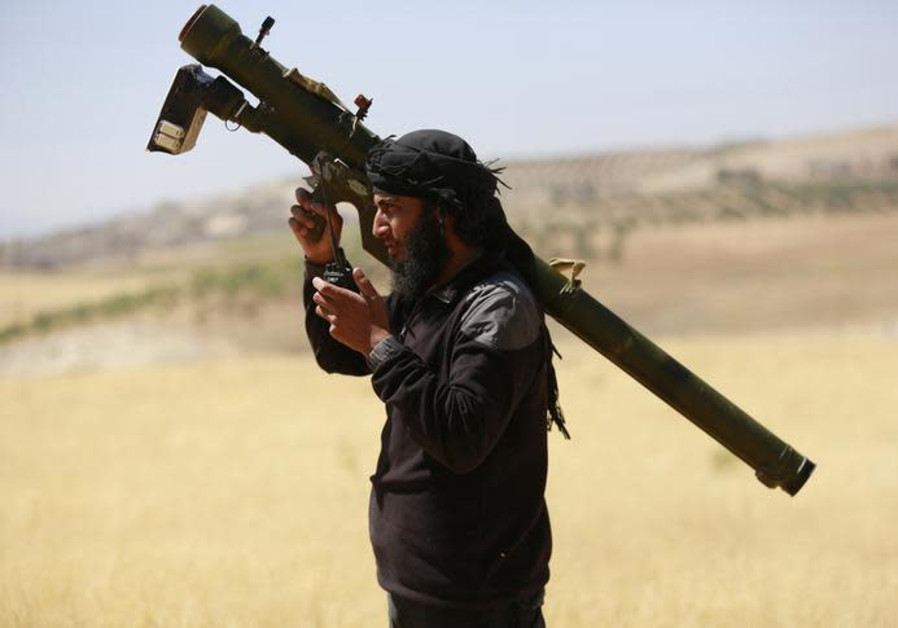 Claire Evans, ICC’s Regional Manager for the Middle East, said, “Suzan was a pillar in her community. Her untimely death and the manner of her murder is horrifying. It further deepens the shadow which has fallen upon any Christians who have remained in Syria throughout nearly a decade of violent conflict. Rule of law, justice, and accountability must be restored in Syria. Otherwise, we are witness to the slow, but fierce, extermination of Christianity from a country where it has existed for over 2,000 years.”

The Syrian Observatory for Human Rights wrote on its website that it “learned that the body of a citizen woman in her fifties was found on Tuesday, the 9th of July, 2019, and it was revealed later that she is a Christian woman… Her body was found with marks of torture on it and, according to forensic medicine, the woman had been tortured for about 9 hours before she was stoned to death by unidentified persons.”

No Comments on "Jihadists Rape, Stone Christian Woman To Death In Syria"