New York Post: Today’s history making event of the US embassy moving to Jerusalem is much more than just a move from one city to another. Jerusalem isn’t just another city. It is the eternal City Of God decreed over several thousands of years ago. 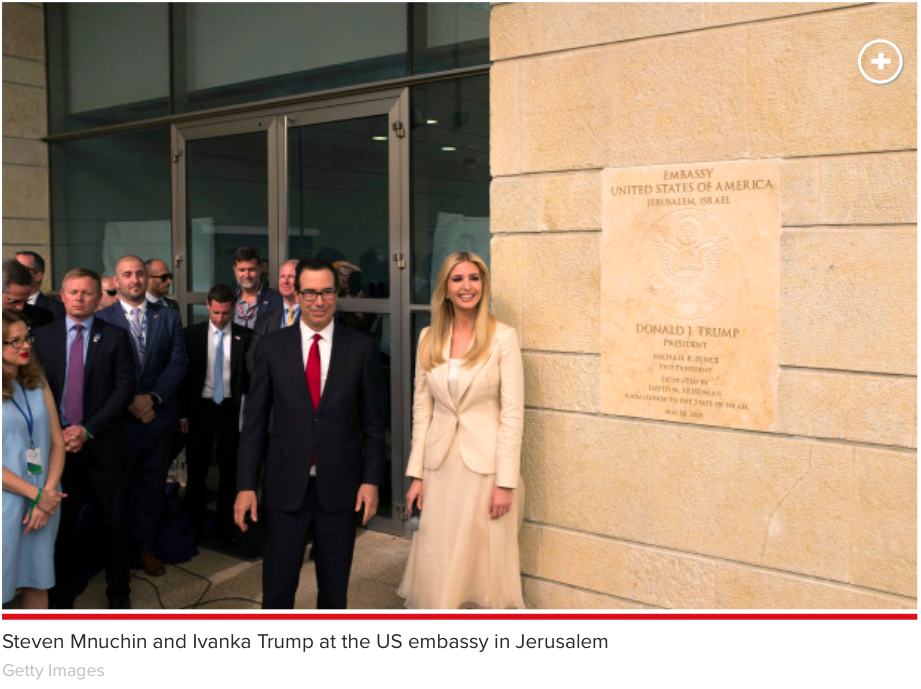 The story of the Jewish people is one of loss, memory and faithfulness and persistence. Psalm 137 recounting the Babylonian captivity avers, “If I forget thee, O Jerusalem, let my right hand forget her cunning. If I do not remember thee, let my tongue cleave to the roof of my mouth; if I prefer not Jerusalem above my chief joy.”

The Jewish people never forgot. In one of the miracles of our age, after long centuries of exile punctuated by genocide at the hands of the Nazis, they re-established Israel in 1948, and then gained control of all of Jerusalem in 1967 (prior to that, when Jordan held East Jerusalem, Jews couldn’t visit the Western Wall).

The notion that the City of David isn’t the capital of Israel was an impolite fiction, honored by the United States and the West for fear of provoking Arabs hostile to the very idea of the Jewish state. Its prime minister, parliament and highest court are based there, and it’s unimaginable that Israel would ever agree to any peace deal that didn’t recognize it as the capital.