Larry Sparks shares not only a prophetic word over California but several powerful decrees. He also shares a list of what God sees and remembers, and while he was on a recent trip to the state, how God finishes what He starts. 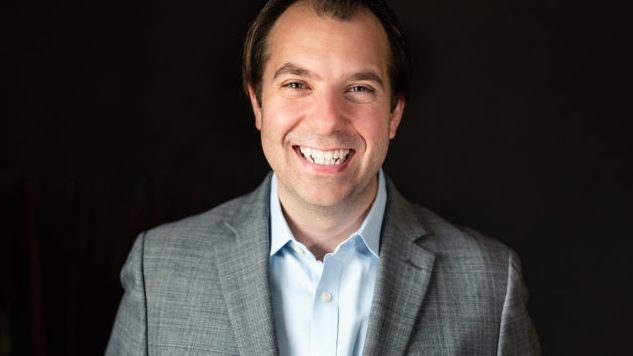 In 1960, the Church started to experience renewal (Charismatic Renewal). The Holy Spirit touched the Protestant and Catholic Church in a powerful way, and in many respects, I believe the Church birthed the Jesus Movement through its newfound, dynamic relationship with the Holy Spirit. The Jesus People Movement was undoubtedly a revival, where the unchurched, unsaved, and the downright heathen, were meeting God in powerful ways. But…there is a third missing move of God. We had renewal and revival, but we did not have reformation.

What was meant to happen? The converts of the Jesus People Movement were meant to run towards the areas of society that satan was establishing a foothold in. In the 60s and 70s, though it was a spiritually dark era, there was some level of societal God-consciousness left over from the 40s and 50s; albeit, it was ever-shrinking.

Sadly, a shoddy eschatology (theology of the end-times) rendered a potentially powerful and culture-shifting remnant army impotent. Instead of running towards Government, Hollywood, Media, technology, academia, and the like, these “sanctified” people of God ran away from these areas of darkness, desiring (in purity) to make themselves ready for an “any moment” rapture and ultimate destruction of the godless, left-behind society.

Source: Jesus Will Have His Inheritance In The Golden State! | The Elijah List

No Comments on "Jesus Will Have His Inheritance In The Golden State!"