Jeremy Hunt Foreign Secretary for Britain ordered an independent, global review of the persecution of Christians. This is regardless of nationality, and due to numerous claims, not enough is being done to defend the rights of possibly 200 million Christians around the globe. 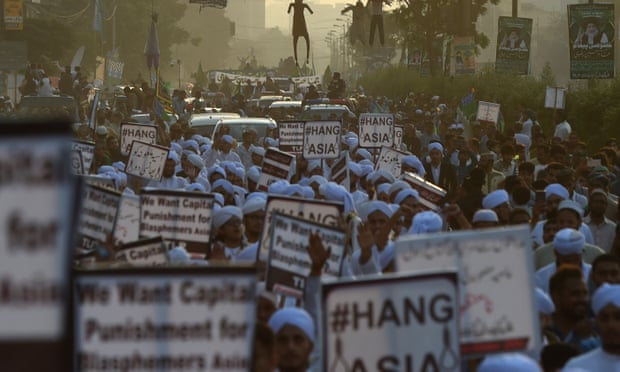 An annual survey of the countries where Christian persecution is greatest undertaken by Open Doors put North Korea at the top of the list, ahead of Afghanistan, Somalia, Sudan and Pakistan. Iraq, Yemen, Iran, Saudi Arabia, Egypt, Nigeria, Libya and India – all countries in which the UK claims or seeks diplomatic influence – are placed in the top 20, underlining how sensitive the inquiry may prove, if it is not to cause offence.

In Hong Kong, Christians were due to go to church wearing black in protest at the persecutions of Christians by the Chinese state.

Hunt’s officials said he wants to use the review to consider some tough questions and offer ambitious policy recommendations. Britain already stands up for minorities across the world, including Jehovah’s Witnesses and Yazidis, and the foreign secretary is keen that Christians are offered the same level of backing.