Breitbart: It was announced on late Thursday that the Department of Justice filed criminal charges against Senate Intelligence Committee’s long-time director of security James Wolfe. The arrest comes after Attorney General Jeff Sessions testified, in November 2017, that the Justice Department had numerous ongoing leaks investigations, possibly including this one. 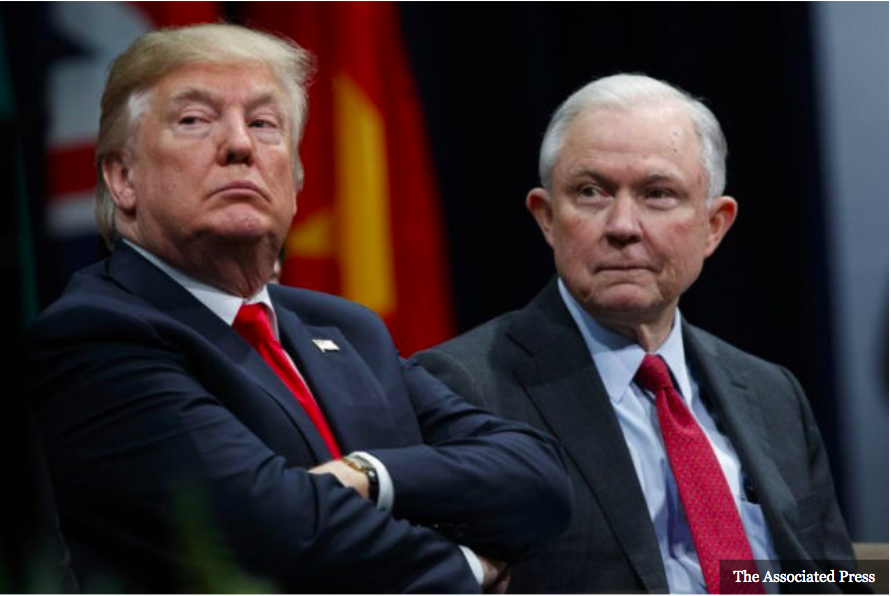