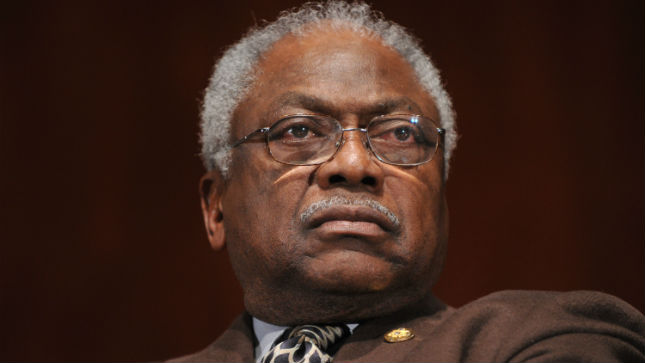 The antisemitism row surrounding Representative Ilhan Omar continues and the Democrats can’t seem to stop digging themselves deeper into the hole.

Representative James Clyburn (Dem-S.C.) for example, argued that Omar’s experience is much more ‘empirical’ and ‘powerful’ than Holocaust descendants, reports The Hill.

“I’m serious about that. There are people who tell me, ‘Well, my parents are Holocaust survivors.’ ‘My parents did this.’ It’s more personal with her,” Clyburn said. “I’ve talked to her, and I can tell you she is living through a lot of pain.”

Meanwhile, the Democrats are now expanding the resolution that was supposed to condemn the antisemitism from the freshman Representative. Speaker Pelosi has now announced that the resolution will encompass “anti-Semitism, anti-Islamophobia, anti-white supremacy.”

The resolution will be voted on in the house today and the Democrats seem hopeful that this will put an end to the whole debate. Whether it will, remains to be seen.