I realized that the Ocasio-Cortez brand of radical from the Left is really an idealistic millennial seeking the actual Millennium. That’s right. Millennials are seeking the Millennial reign of Christ—minus Jesus Christ. Theirs is an intensely religious movement where sins from your past can haunt you for decades. It is a movement  where justice is a constant theme and equality a continuous ache.

Ocasio-Cortez and her wish-list of affordable housing in safe, modern communities with income for all might as well add “where the lion can lay down with the lamb.”

I’m totally serious. This generation is built for bringing heaven to earth, and if they don’t find Christ, they will seek the kingdom by a counterfeit spirit, a deceiving spirit of Antichrist.

Now if I were throwing labels down to map the landscape with Old Testament types, I’d say the Left is under the spell of witchcraft from Jezebel, and the Republicans are under the spell of the passivity of Ahab. Donald Trump is Jehu who still drives his chariot furiously under the anointing he got from Elijah.

I’m going to have to broadcast about this later today because if this premise is true, I want to float another idea past you. As I watched Trump’s El Paso Rally last night, I felt as if our prayers were working to release a spirit of MIGHT to the President so he won’t back down. This may become contagious, and these rallies have the potential of becoming rallying points for revival.

I dare not write what I see coming next. We’ll talk in the next broadcast. The great awakening may look different. It may be these two spirits are facing off in America, the Jezebel/Ahab Alliance of utopian millennials against the Reformer anointing of Jehu/Elijah. If you’re a millennial, this should make sense. It’s a counterfeit utopia versus the kingdom of God. One will produce a goat nation and the other a sheep. One has room for your existence the other must eliminate you to succeed. 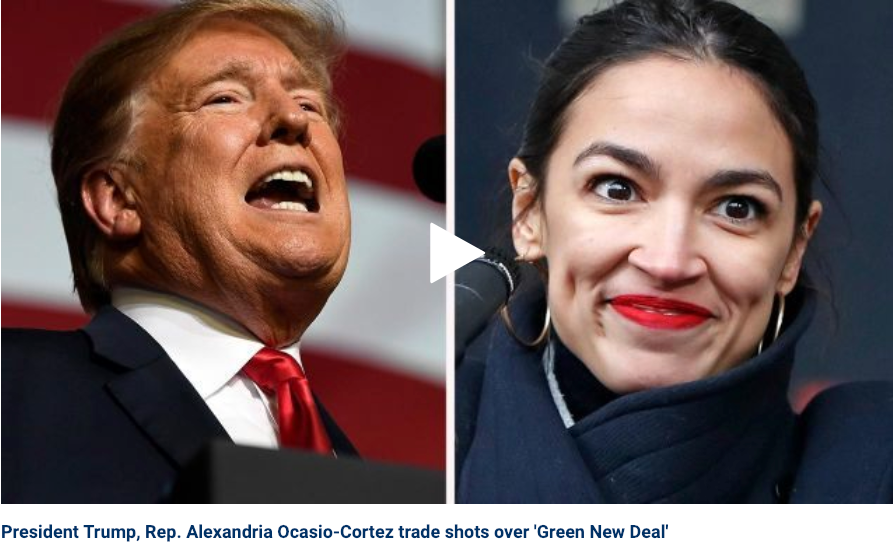 No Comments on "I’ve had a sort of epiphany…"