There are great points in this article using the example from the book of Esther on prayer and influence to impart change in today’s culture. While this was put out by the Intercessors For America, these points are certainly not limited to the United States; they work anywhere in the world! 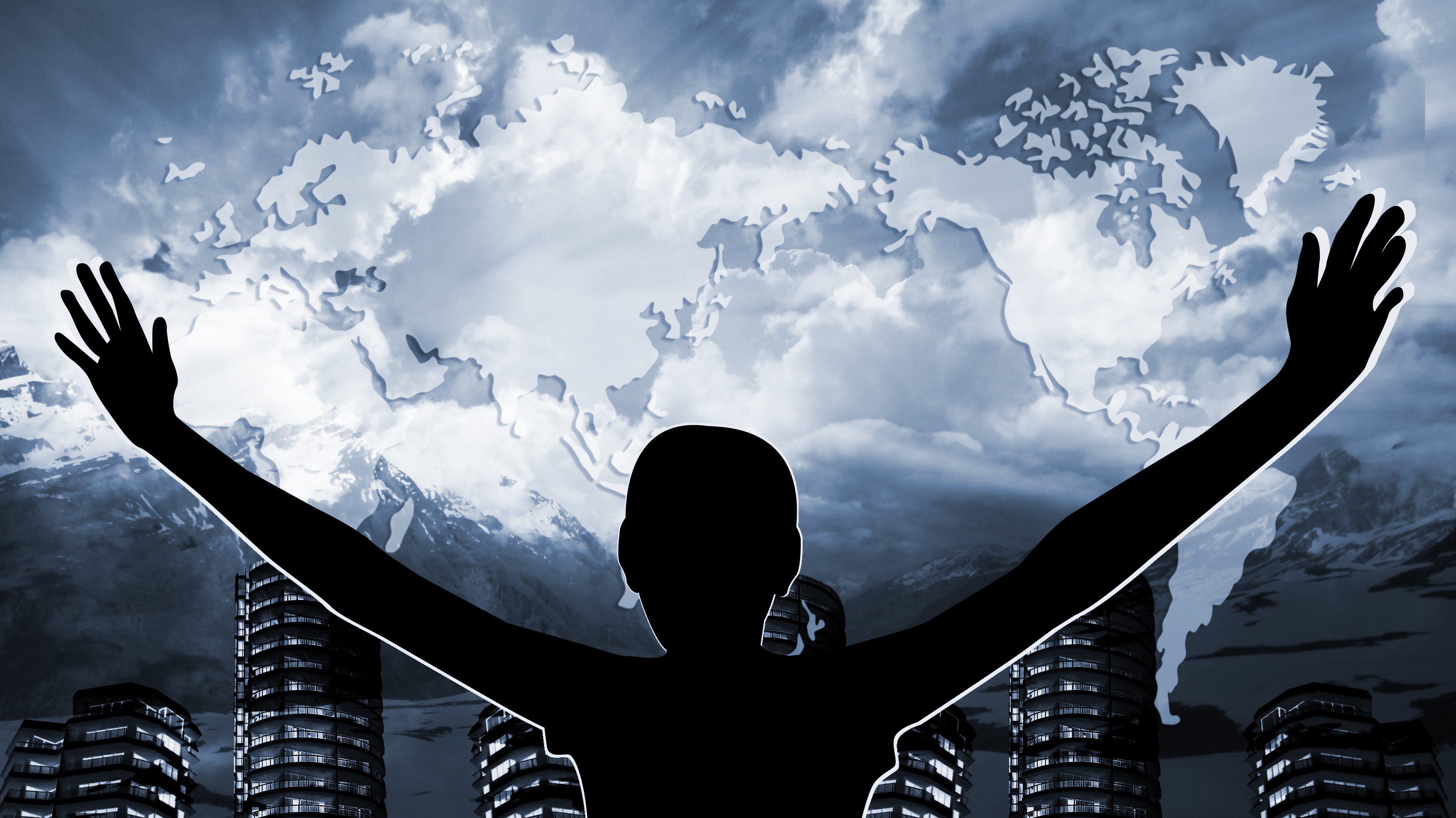 God is strategically placing believers in positions of influence and authority throughout our nation to bring needed transformation. Just as Mordecai was a hidden tool in God’s hands, so are numerous change agents being positioned to speak much-needed counsel and wisdom to those in high places. Mordecai never sought the lime-light, but went undercover in the place of prayer and encouragement to one who was.  We are all called to pray, but I believe there are many who carry this Mordecai Mandate – this commission to stand in the gap, take action, and be an example that will inspire and motivate others to be change agents in our communities and nation.

No Comments on "It’s Time To Arise!"