A blog post written by Dame Louise Ellman covers how she not only is a supporter of Britain’s international aid budget as well as the funds which the UK delegates to the Palestinian Authority used to promote a two-state solution. She also shares how her government currently gives away millions every year to Palestinian schools that utilize curriculum that incites hatred, and promotes terror while glorifying violence. 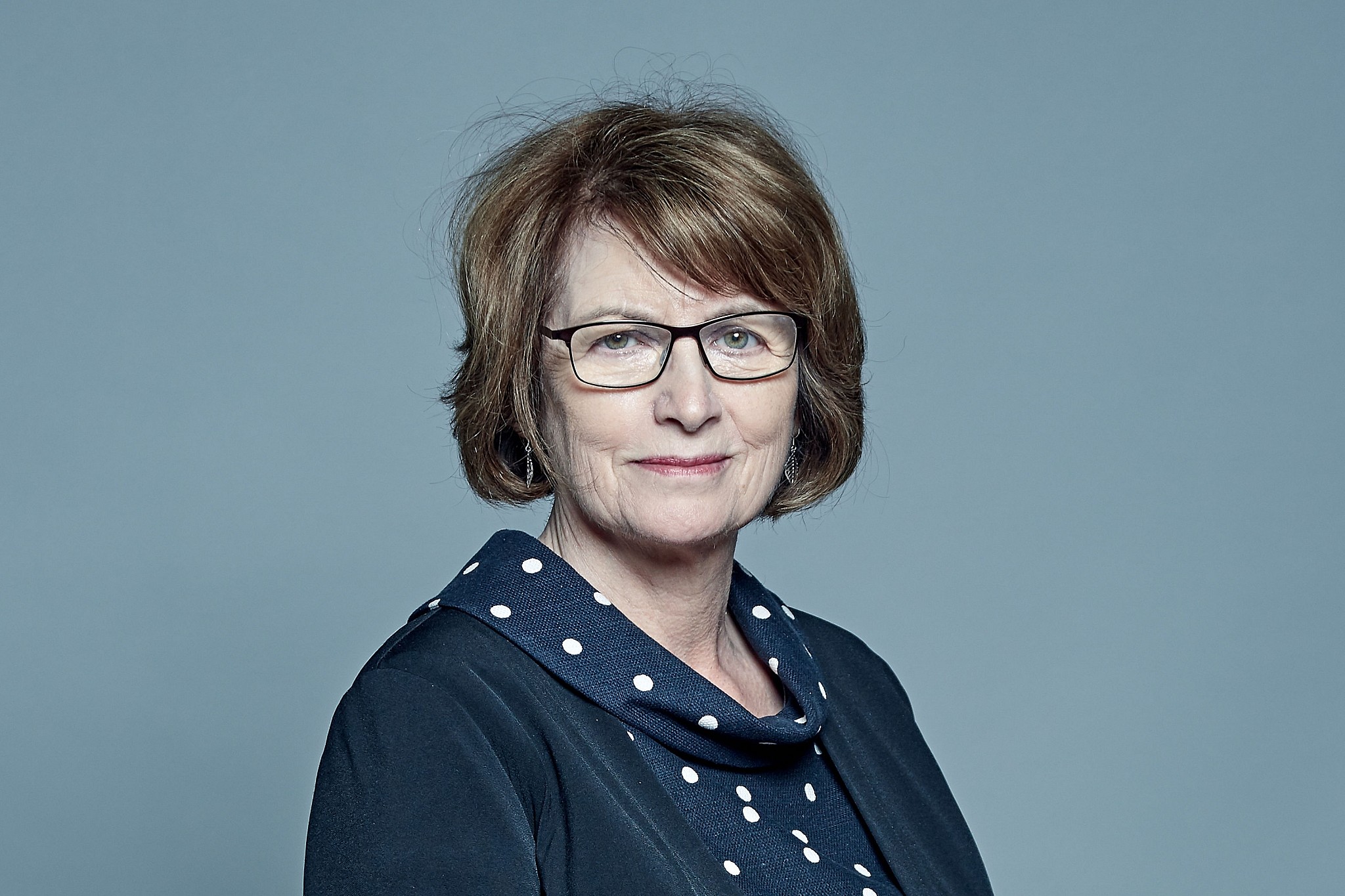 These lessons in hate are all-pervasive and infest every aspect of the curriculum, while vile anti-Semitic tropes — that Jews sexually harass Muslim women and that they attempted to kill the Prophet Mohammed – are also promoted.

There is no suggestion that peace with Israel is desirable or possible and references to previous peace agreements, summits and proposals, which were present in schoolbooks, have been expunged. In their place, are lies about the Al-Aqsa mosque being under threat and calls to “eliminate the usurper” — by conquering Haifa and Jaffa.

Source: It’s scandalous that hate-filled Palestinian textbooks are funded by the UK | The Jewish News