Mario Murillo: This word from Mario highlights a book that came out recently that targets Vice President Mike Pence. He also addresses how it’s best to allow socialists Bernie Sanders and Alexandria Ocasio-Cortez to keep speaking, as well as how the book confirms the radical left’s systemic hatred of Christianity. 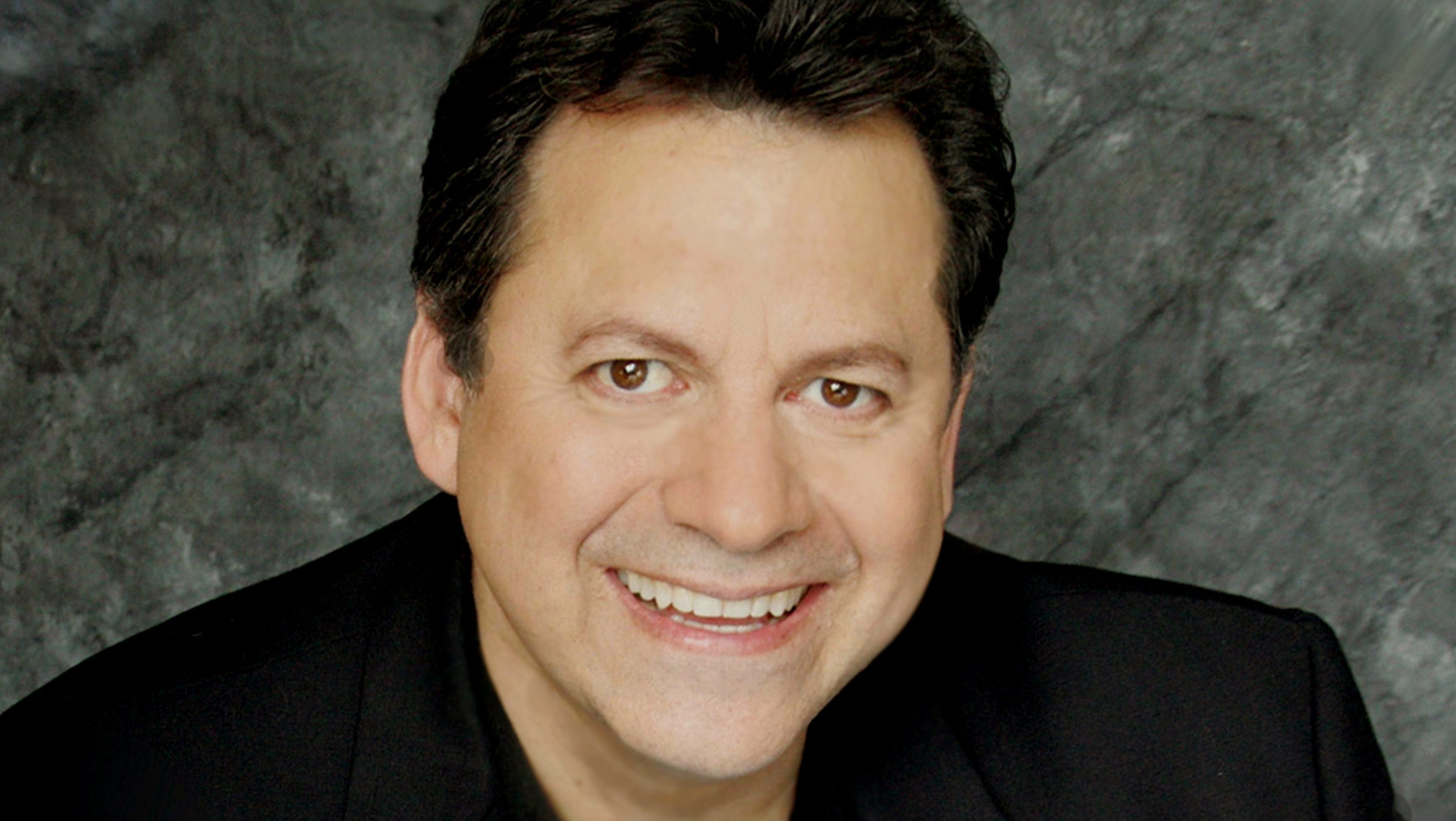 This vacuous book says a President Mike Pence would bring a theocracy to America.  Ben Shapiro said, “The only theocrats, the only people who actually want to rule from above by instituting their moral preferences on society from the top down are the folks on the left. It’s really quite disgusting.”

All authors Michael D’Antonio and Peter Eisner are doing in this book is projecting their own theocratic tendencies toward government onto Pence.

The American church is having her Detrick Bonhoeffer moment.

No Comments on "IT’S REALLY QUITE DISGUSTING | Mario Murillo"