James Goll and Jonathan Stidham share related visions and words regarding prophetic revelation received about the governmental shifting of the nations in the earth. Goll shares how nations are being tried and tested that these governmental shifts are signs for us to read and be encouraged. 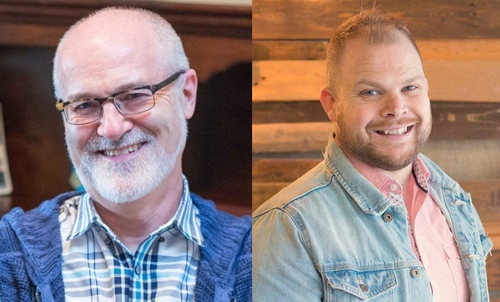 I saw a deep polarization occurring, where “hate speech would run rampant,” that only a culture of honor could heal. But I have also been shown promises from the Lord in the midst of great tension.

“Dread champions” chosen by the Lord will be released upon the scene of history. They will carry the grace of Esther, Daniel, Joseph and Deborah. They will arise as counselors to those in authority. Some will arise like cream to the top of milk and become leaders of transformation. They will come not from the normal governmental structures, but from the very structures of society itself. These are men and woman who are chosen for such a time as this to shift the nations toward righteousness.

Source: It’s A Time Of The Shifting Of The Nations | The Elijah List