While being interviewed by the Washington Post, Italian Interior Minister and Deputy Prime Minister Matteo Salvini stated his belief that Jerusalem as the capital of Israel. He was responding to a question from WAPO who had asked about President Trump’s policies on immigration. 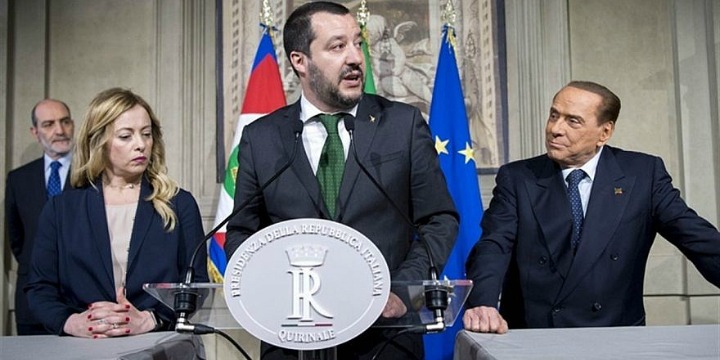 The minister visited Israel recently, where Israeli Prime Minister Benjamin Netanyahu hailed him as a “great friend of Israel,” despite the Italian Jewish community’s outcry over his far-right policies and anti-migration views.