In Wellington New Zealand, Israel’s embassy publicly called out the mosque leader that blamed Mossad for the recent terror attack in Christchurch. Ahmed Bhamji, the chairman of the Mt. Roskill Masjid E Umar, spoke at a rally last Saturday on behalf of the victims in Auckland’s Aotea Square. 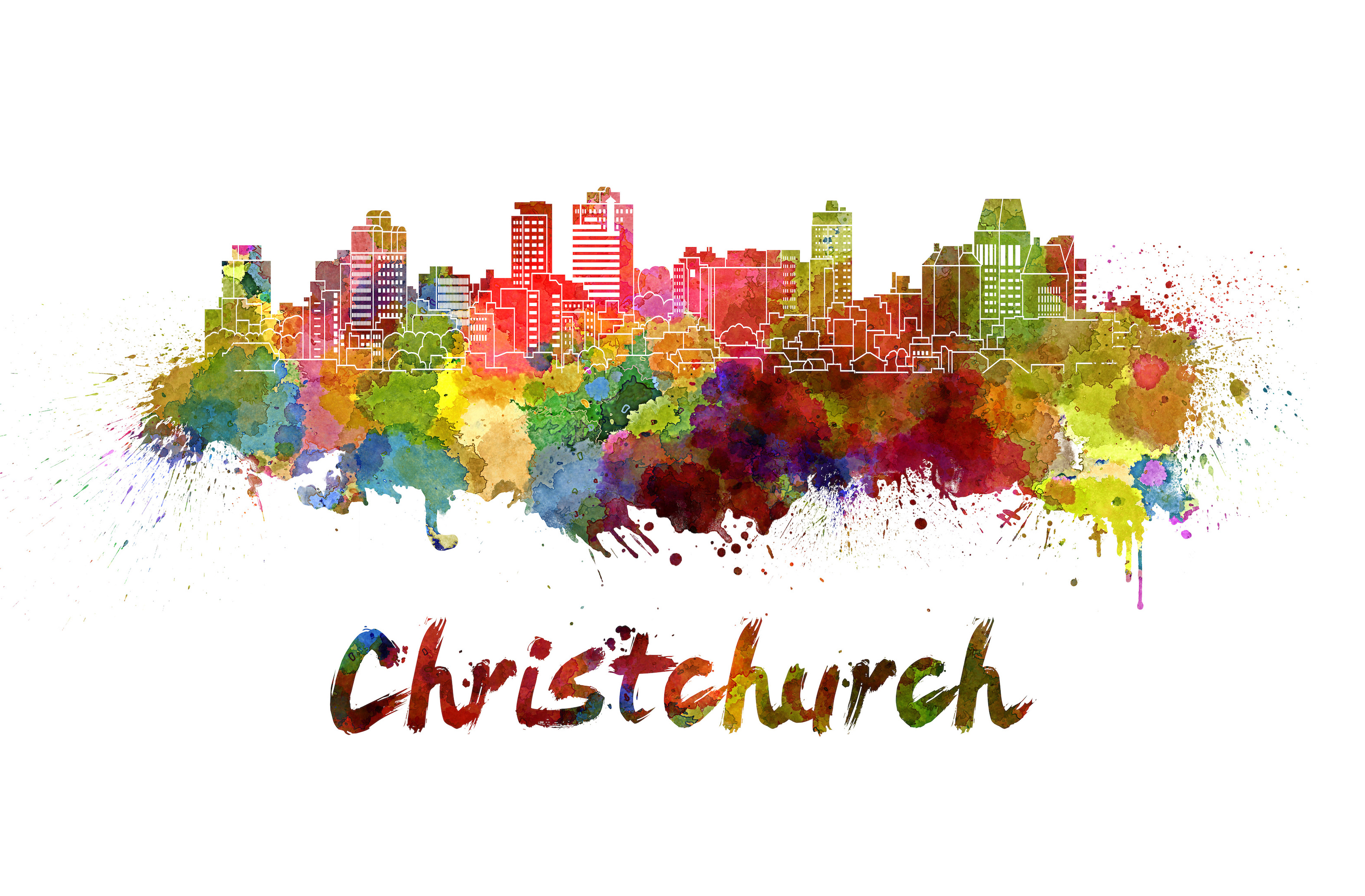 “All the Israeli people, along with the people of New Zealand, mourned the horrendous terror massacre against Muslim worshippers in Christchurch.

“The absurd accusation made by Bhamji is a regrettable expression of the basest anti-Semitic prejudice and we are confident that it is utterly rejected by the Muslim community leadership and by all New Zealanders,” it said.

“At this time we want to convey again the deepest sympathy of the Israeli embassy and the state of Israel to the victims and families of the Masjid Al Noor and Linwood mosque attacks.”