The Israeli government conducted a study related to President Trump’s soon-to-be-revealed Middle-East Peace Plan. Based on their research they are demanding $250 billion from seven Arab countries and Iran as compensation for property and assets. This is for an estimated 850,000 Jews who were forced to flee those countries following the establishment of the State of Israel 70 years ago. By contrast, the United Nations established the United Nations Relief and Works Agency for Palestine Refugees in the Near East (UNRWA) in 1949. 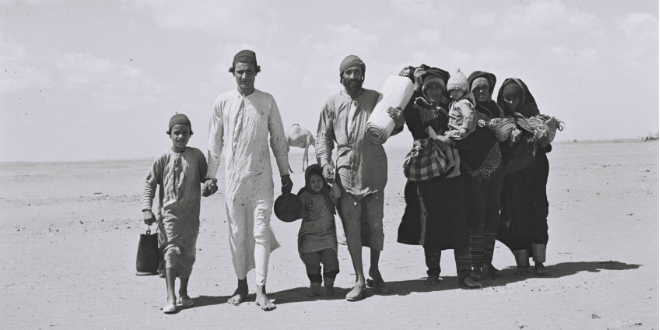 “The time has come to correct the historic injustice of the pogroms (against Jews) in seven Arab countries and Iran, and to restore, to hundreds of thousands of Jews who lost their property, what is rightfully theirs,” Israel’s Minister for Social Equality, Gila Gamliel, said Saturday. “One cannot talk about the Middle East without taking into consideration the rights of the Jews who were forced to leave their thriving communities amid violence. All the crimes that were carried out against those Jewish communities must be recognized.”