Mike Evans, a writer for The Jerusalem Times, published an article regarding a recent blow to the “boycott, divest and sanction” (BDS) movement. The United States State Department had announced earlier today it will no longer use the term “settlements” when describing Judea and Samaria. The name is one that the U.N. has used. In Evans opinion, the decision made by the United States that the Bible, specific to Israel’s existence, is highly significant.
The reason why this is so significant is due to the impact to the BDS movement, which calls for the boycotting, divesting and sanctioning of the State of Israel. Additionally, this impacts the recent call by the European Court of Justice for products made by Jewish businesses in Judea and Samaria to be labeled. Specifically, the court had ruled, “Foodstuffs originating in the territories occupied by the State of Israel must bear the indication of their territory of origin.”
Unfortunately, those who hate Jews are able to use the land to coordinate support in their favor which is resulting in the U.N. referring to this as “occupied territory,” demanding Israel to relinquish it to hostile forces.

Judea and Samaria (West Bank) have been considered “Bible land” by supporters of Israel and evangelical Christians, who never felt the area illegal. Biblical promises read by Christians and Jews state that God gave it to Israel, calling it an “eternal covenant.” 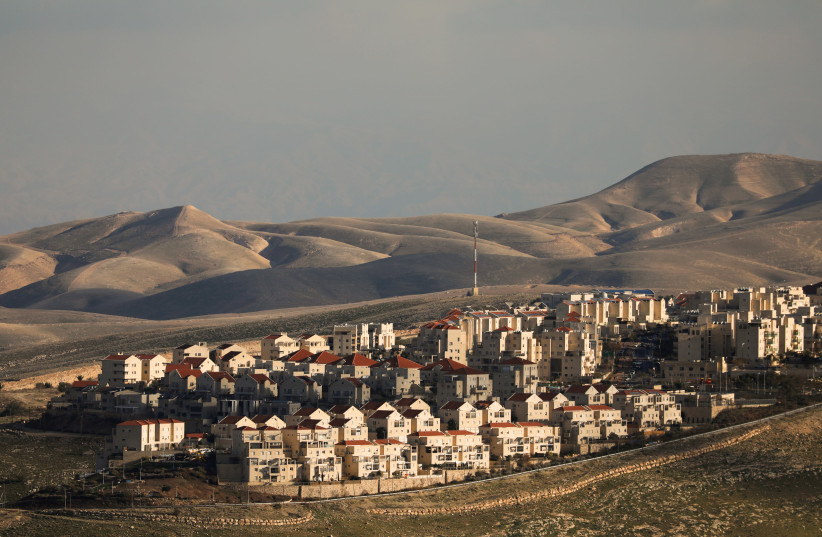 Source: America Has Finally Decided The Bible Is Not Illegal- Opinion | The Jerusalem Post