Juliet Moses, a writer for The Spectator, shares her observations of a type of psychosis in far-left activists of the West claiming to be progressive. These activists champion the Palestinian cause, calling the psychosis, Israel Derangement Syndrome, or IDS. Those who suffer from this illness are not rational advocates for Palestinians, and they criticize Israeli policies in the same way they criticize other states. She calls them, “doctrinaire cultists” possessed with an unadulterated, unhinged hatred for Israel. One that they see as a unique evil that must be obliterated. This is their all-consuming, defining cause that does not include the Uyghurs, Kurds, or Iranian women. They believe a delusion–that their goal to end Israel will eventually occur; therefore, they are complicit in perpetuating the conflict and encouraging the tyrannical regimes. These act against the interests of the very people they purport to champion, the Palestinians.

The most prominent example of IDS is Corbynism. Moses states that, while there will no longer be the visage of its leader’s sneering image, “the animosity towards Israel that its dogmatism exemplifies, replete with conspiracism and terrorist sympathizing, is unlikely to fade. And it is rising across the Atlantic.”

Source: Keep An Eye Out For Israel Derangement Syndrome | The Spectator 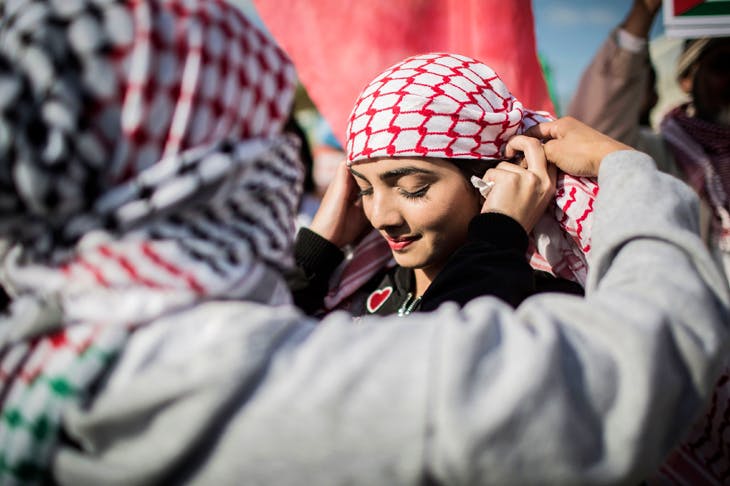 Richard Dawkins And The Ignorance Of ‘New Atheism’

In this article written by Rupert Shortt published by The Spectator, Shortt discusses Richard Dawkins and the...More

No Comments on "Keep An Eye Out For Israel Derangement Syndrome"