FOX News: Israel’s air force struck a site in the Gaza Strip area after being fired upon with over 25 mortar shells. This is believed to be the largest single barrage since the 2014 Israel-Hamas war in 2014. Their infamous “Iron Dome” protected them from the mortars and they took action by striking back at a training site for an Islamic Jihad militant group. 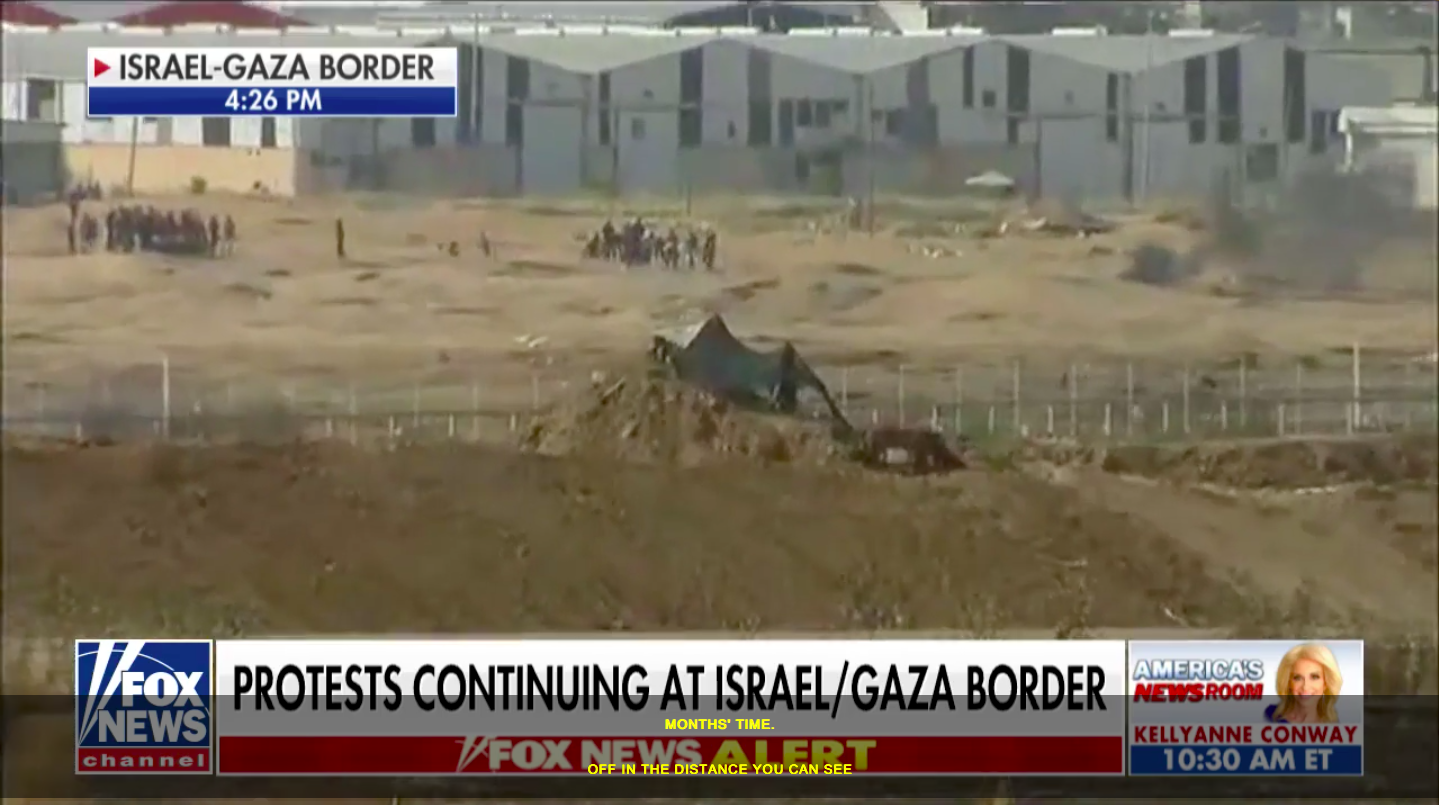 The retaliatory strikes by Israel’s armed forces were aimed at a training site for the Islamic Jihad militant group, believed to be behind the Tuesday mortar barrage with the approval of Hamas, the Associated Press reported, citing security officials in the Gaza Strip. Smoke was seen rising near the town of Deir al-Balah and the Israeli military said the explosions there were related to its activity. No injuries were reported.

“Israel will exact a heavy price from those who seek to harm it and we see Hamas as responsible for preventing such attacks,” Prime Minister Benjamin Netanyahu said following the barrage.