Charisma News: A prophecy from July 2014 regarding Iran, Putin, and Israel from Kim Clement is now in the forefront again as the events unfolded (like the President’s rescinding the Iran Deal, and the attack against Israel) this week. 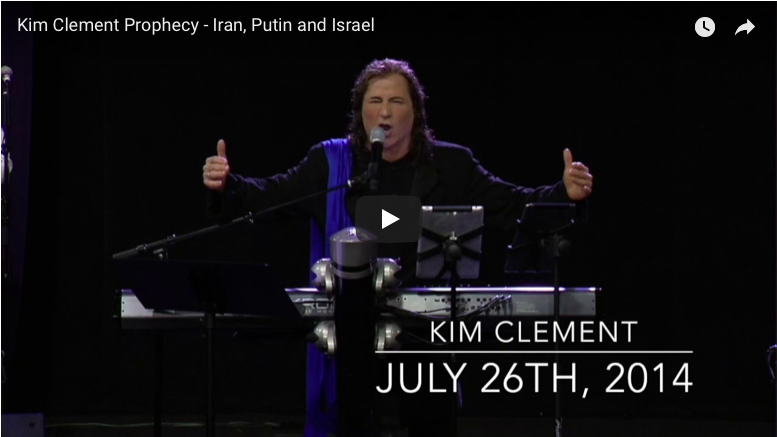 “Today I speak to the leaders that are standing in My way. I will send a spirit upon those who are standing against My plan and My will. Russia. Iran. Hamas,” Clement says the Lord says.

“The nations are raging,” Clement says. “Not against a nation or even nations, but against the Lord God of Israel.”

Source: Is This Kim Clement Prophecy About Iran, Israel and Putin Coming to Pass This Week? | Charisma News

No Comments on "Is This Kim Clement Prophecy About Iran, Israel and Putin Coming to Pass This Week? | Charisma News"