Kalman Yeger, a member of the New York City Council, is under fire for comments he made recently which was in regards to both Rep. Ilhan Omar and the existence of Palestine. Instead of receiving a slap on the wrist like Omar did for her previous antisemitic comments, Yeger now is in trouble for having offended New York’s Arab and Palestinian communities. 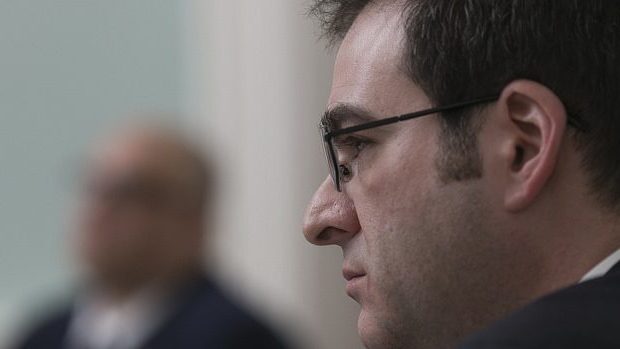 That was enough to draw the opprobrium of fellow Democrats City Council Speaker Corey Johnson and Mayor Bill De Blasio. The two asserted that if Yeger didn’t retract his comments, he should be booted off the New York legislative body’s Committee on Immigration. Yeger has refused to back down, with the kerfuffle leading to a noisy standoff outside his Brooklyn office, where demonstrators and counterdemonstrators exchanged insults. Late on Monday, the Council’s leaders made good on their threat and removed Yeger from the committee.

Will this have an impact on the Middle East?

Source: Is It Islamophobic To deny That ‘Palestine’ Exists? | Jewish News Syndicate

No Comments on "Is It Islamophobic To deny That ‘Palestine’ Exists?"