US ambassador David Friedman was the target of Ireland’s Foreign Minister’s criticism recently. Friedman had posted on Twitter: “The UN can’t vote away the facts: Jerusalem is the ancient and modern capital of Israel. Happy Chanukah from this blessed city!” Simon Coveney Ireland’s FM, accused Friedman of bias for the content in his tweet. 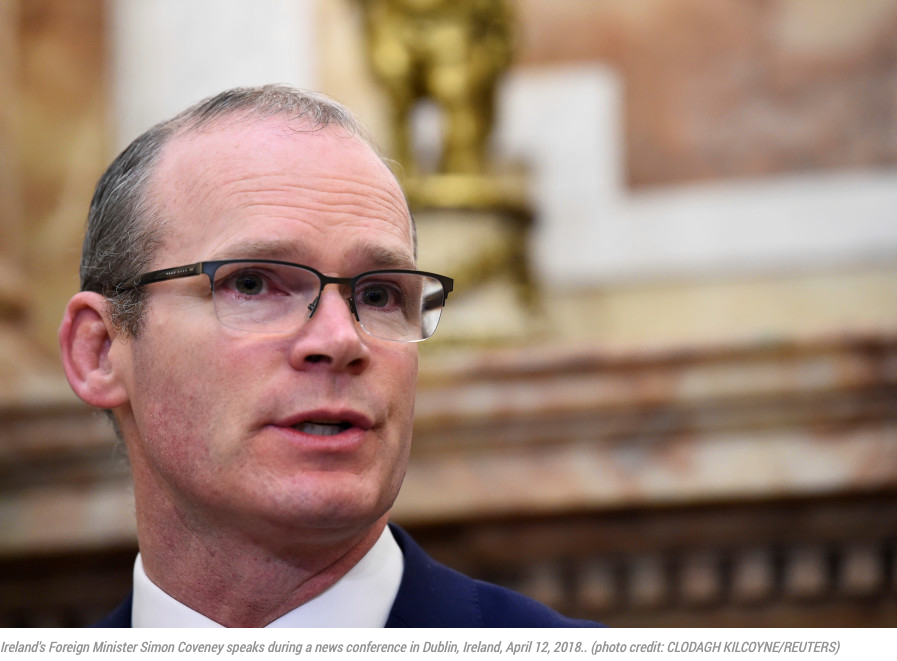 On Wednesday, the Irish senate advanced a bill that would make it a crime to import or sell goods originating in settlements and east Jerusalem. The legislation, which the Irish minority-government has opposed, would impose a fine of up to €250,000 or five years in jail for those found guilty of trading with Jews living beyond the 1967 lines.